The immune system can protect against depression 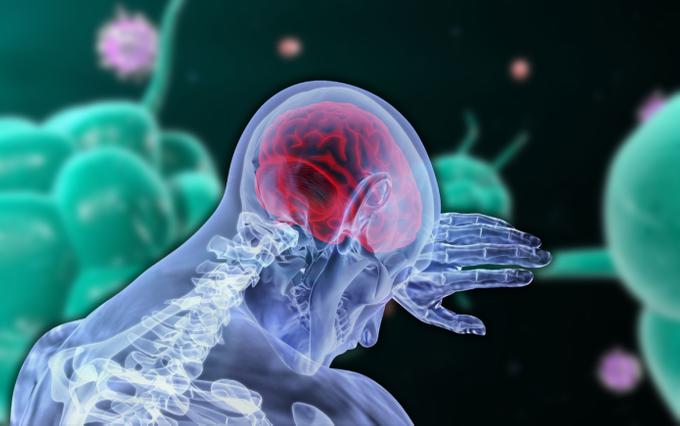 American researchers have studied the cerebrospinal fluid of healthy people and people with multiple sclerosis. They concluded that immune cells may play a role not only in protecting against infections, but also in maintaining mental health. The work was published in the journal Science Immunology.

Researchers at Yale University have found an inflammatory autoimmune response similar to that found in neurodegenerative diseases such as multiple sclerosis in the cerebrospinal fluid of healthy people. These results support a recently emerging theory that the protein gamma interferon, which induces and activates various immune system responses, may also play a role in preventing depression in healthy people.

Previous research has shown that blocking interferon-γ, as well as the T cells that produce it, causes depression symptoms in mice. Depression is also a common side effect in patients with multiple sclerosis treated with a different type of interferon. Despite the fact that the characteristics of T cells in the cerebrospinal fluid of healthy people are similar to these lymphocytes in patients with multiple sclerosis, they do not have the ability to cause destructive inflammation, as in autoimmune diseases.

The scientists plan to continue to study how immune system responses in the central nervous system can influence mental disorders such as depression.