The impact of nuclear tests on the Earth’s atmosphere 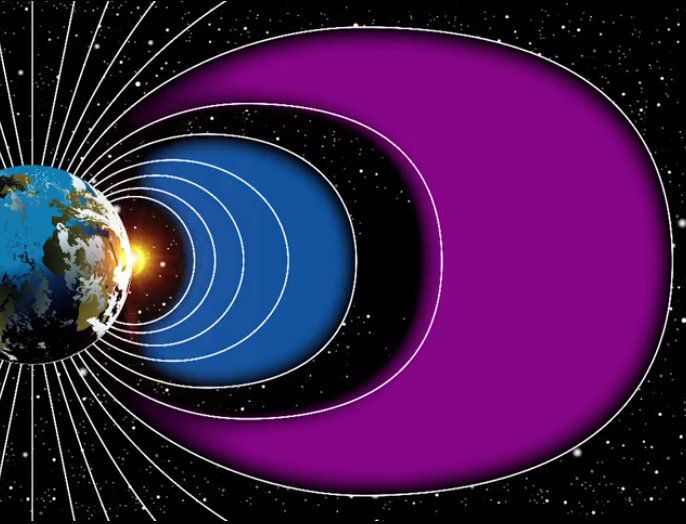 The history of the Cold War today allows scientists to better understand the complex cosmic system that surrounds us. Space weather – which may include changes in the magnetic environment on Earth – is usually determined by solar activity, but recently declassified information about high-altitude nuclear weapon tests allows a fresh look at the mechanisms that trigger perturbations in this magnetic system. This information can help NASA to protect satellites and astronauts from natural cosmic radiation.

From 1958 to 1962 years. The USA and the USSR conducted a series of high-altitude nuclear tests under code names, such as Starfish, Argus and Teak. These tests were long over, and the goals they pursued in their time were purely military. Today, however, they can provide important information about the impact of human activities on space.

As reported in a new study conducted by a group of scientists led by T.I. T. I. Gombosi, these Cold War tests, during which nuclear charges were detonated at an altitude of 25 to 400 kilometers above the surface of the planet, mimicked natural phenomena of cosmic weather, such as solar storms and aurora borealis. During the explosion, together with the first shock wave, a ball of plasma, a glowing gas consisting of ionized particles, began to expand into the atmosphere. This caused a geomagnetic disturbance that distorted the Earth’s magnetic field lines and caused the appearance of an electric field on its surface. During some of these tests, even artificial radiation belts, similar to the natural radiation belts of Van Allen, encircling the Earth, have been formed, the authors note in their work.

The description of these and other effects of human activity on space weather phenomena is contained in a publication that appeared in the journal Space Science Reviews.