The impact of the storm in California 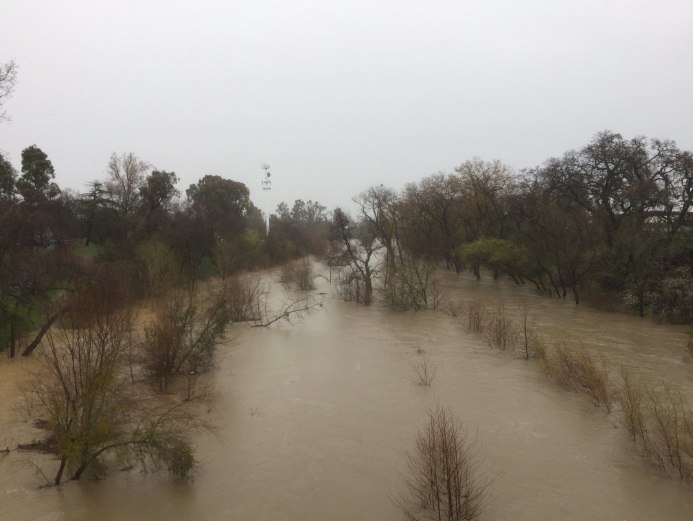 At least 7 people were killed after a severe storm hit southern California late last week, flooding was observed in the Los Angeles and San Diego.

“Storm looked the strongest storm in southwestern California this season. Quite possibly, it was the strongest in the last six years, the storm, and possibly even from January 1995,” according to the national weather service.

Record rainfall was recorded across South-Western part of California on Friday. For example, at the airport of Santa Barbara was 10.16 cm of rain in two times more than in 1980, when it was installed the previous record.

Earlier this week, a new storm was already set their sights on Northern California. For security purposes, were evacuated. For the first time in 20 years was opened spillway of the reservoir don Pedro.

On Monday, the weatherman issued a warning of flash flooding across Bay area, San Francisco and elsewhere in Northern California. 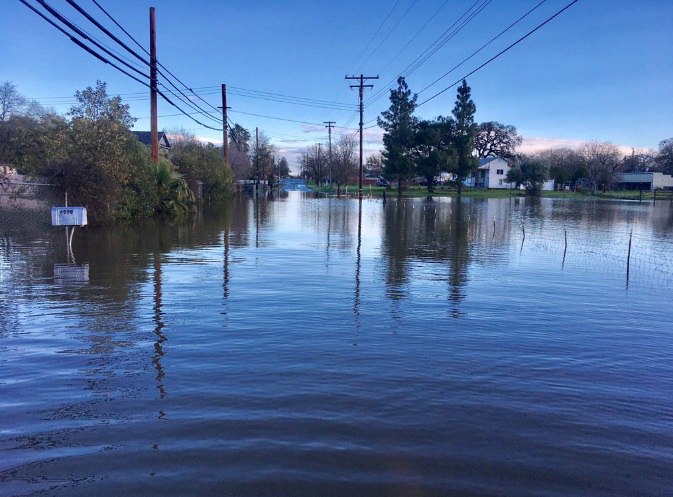 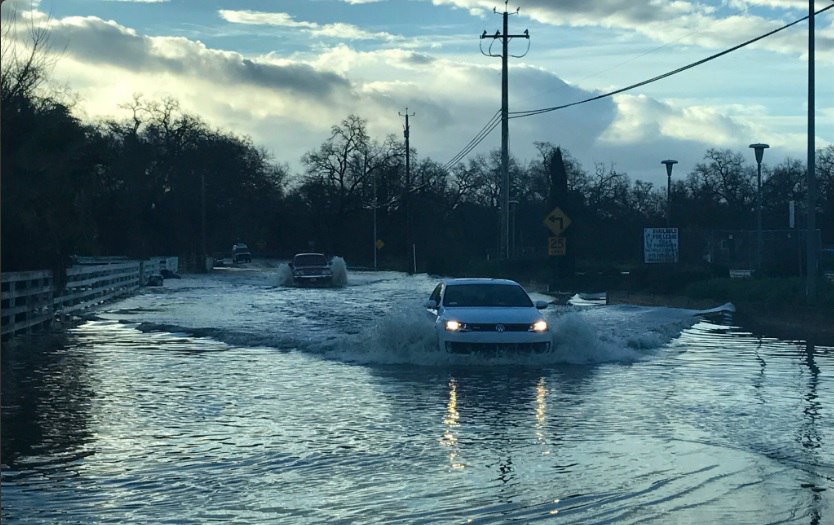 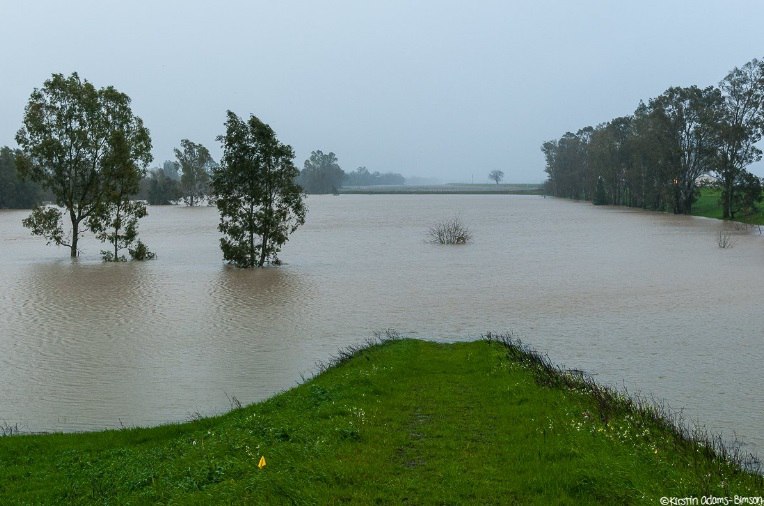 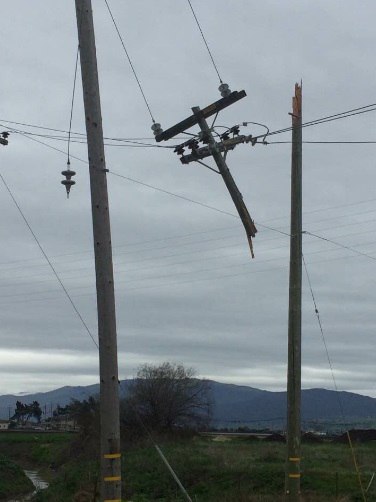 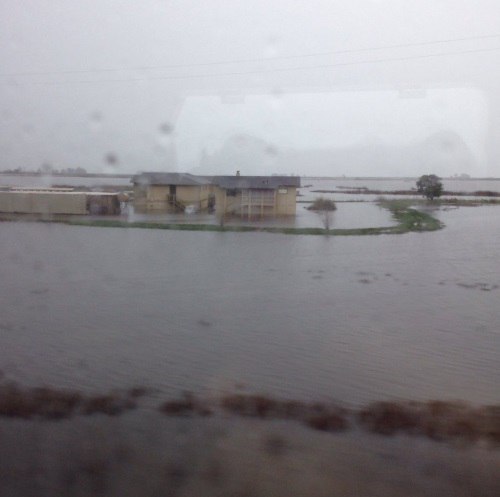 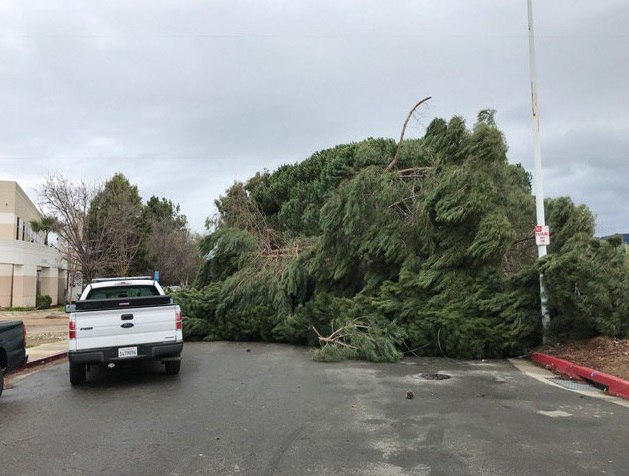 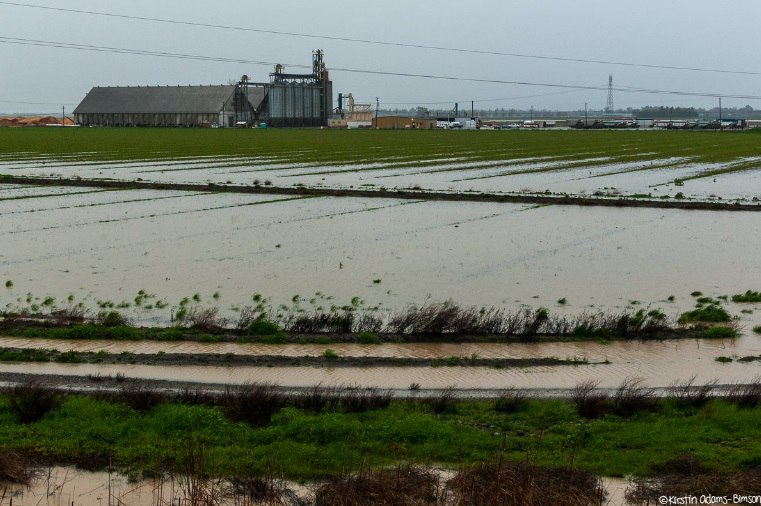