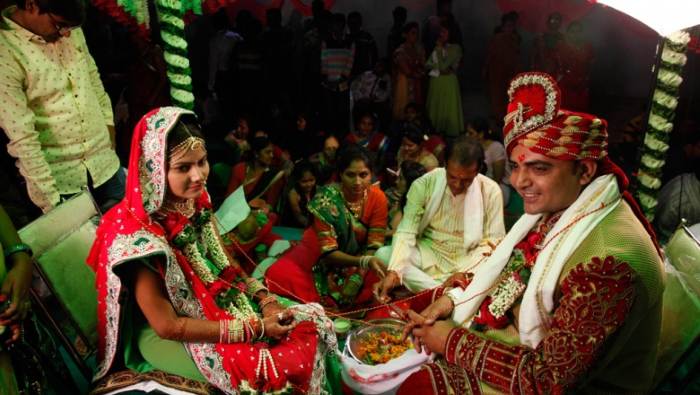 The government of North Indian state of Uttarakhand begin in August a large-scale operation on search of the Himalayan mountains, the legendary herb of life mentioned in ancient legends and is supposedly able to revive the dying. As reported by the press, the Minister of alternative medicine state Surendra Singh Negi, the operation allocated 250 million rupees – about $3.7 million.

We have to try, and our efforts will not be in vain, since we are convinced that we will find this plant, the Minister said. He noted that the search will begin in August and will mostly take place in the Himalayan district Dronagiri near the border with China, it is here, as indicated by the legend, can grow a fabulous herb. The Minister added that the operation financed by the state from its budget, which was previously planned to allocate the operation a substantial amount from the Central budget, but the government refused to Finance this quest.

Plant Sanjivani Buti (can be translated as -live grass – or grass, giving life, according to Indian mythology, grows in the Himalayas, glows in the dark and has amazing healing properties. In the ancient Indian epic Ramayana, dedicated to the exploits of the hero-God Rama, tells how the monkey king Hanuman brought from the mountains this herb to save Lakshmana, brother of Rama.

But many experts on traditional Indian medicine Ayurveda was skeptical about the intention of the authorities apart to find the legendary grass. A renowned expert on herbal medicine to Maram Uniyal reminded that the attempts to find her were made more than once and each time ended unsuccessfully, primarily because it is not clear what plant the ancient inhabitants of India were called-living grass.

Experts note that more than two dozen mountain herbs in the Himalayas claim to be called the Sanjivani Buti, because to have medicinal properties, but none of them is described in the legends of miraculous qualities. It is possible that this legendary grass – no more than fiction.

Lately in India there is a growing interest in ancient healing methods and medicine. Prime Minister Narendra modi declares its readiness to support and promote traditional Indian knowledge and even introduced in the Central government of the new post of Minister of yoga and Ayurveda.