The Indians killed the famous anthropologist 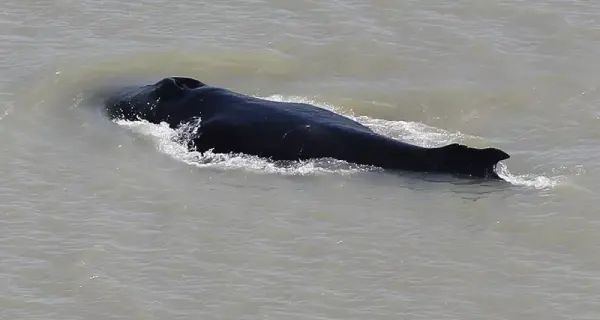 Rieli Franciscato, one of the leading explorers of the non-contact tribes of the Amazon, was killed by an arrow when he tried to establish contact with a group of Aboriginal people in a remote area of ​​Brazil.

The incident took place on Wednesday in the forests of the western Brazilian state of Rondonia on the border with Bolivia. Franciscato not only studied the local tribes, but also defended their distinctive way of life, being an employee of the government agency for Indian affairs. The scientist arrived at the site due to the aggravated situation on the border of the specially protected area Uru Eu Wow Wow. Local farmers and loggers are actively destroying forests around the reservation, and clearings have already approached its borders.

Franciscato, accompanied by police, attempted to make contact with a group of Aboriginal people on the border of the protected area, but was killed by an arrow. “We only heard the sound of an arrow that hit him in the chest,” says one of the police officers. He screamed, pulled the arrow out of his chest and ran back to us. He probably ran 50 or 60 meters and then fell. ”

The Indians apparently mistook Franciscato, who had come to defend them, for one of their many enemies threatening their territory. According to the colleagues of the deceased scientist, due to the destruction of forests, local tribes found themselves in a very difficult situation and, in fact, they have only one thing left – to defend their territory from any outside invasion. “The last thing Rielee wants is for his death to be used as an excuse for even more aggressive incursions into Uru territory. Eu Wow Wow, or to force non-contact Indians into contact,” says Sarah Schenker, senior researcher at Survival.