The inflatable robot explores the pyramids 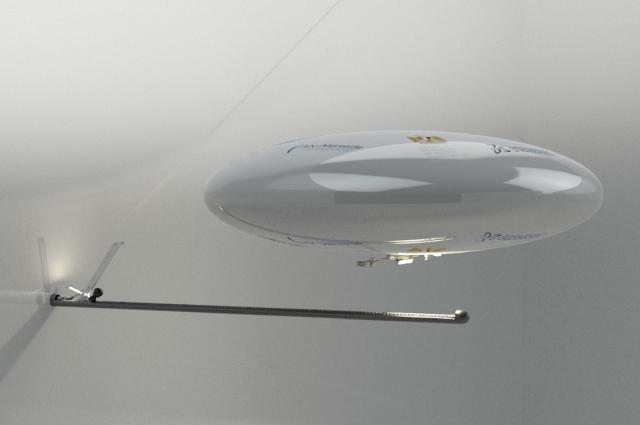 Recently, the world circled news about the discovery of hidden moves in the pyramid of Cheops. Investigating such voids is problematic, as they are hidden behind massive slabs. French scientists from the Inria and CNRS institutes proposed the creation of inflatable robots, which can be launched through small drilled holes in the wall. 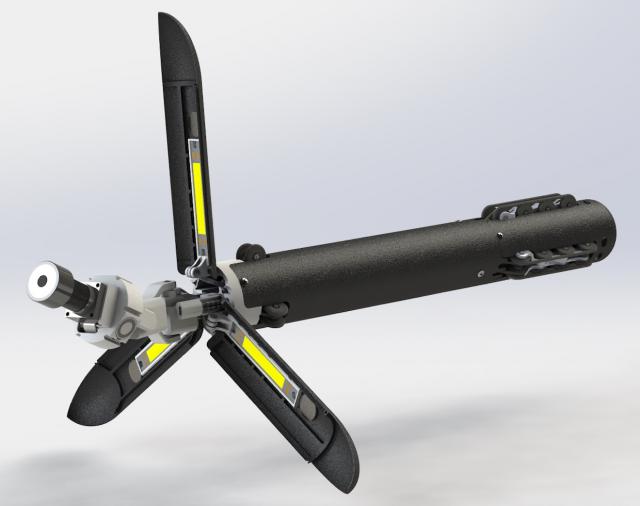 To work, researchers plan to use two different robots.

One of them is a tube through a wall with a wide-angle camera. He will have to conduct a primary inspection of the premises. After that, the second robot is launched through the same hole. It is inflated with helium. Its diameter should be 80 cm. This robot can fly, lifting 50 g of payload. It can be equipped with sensors, cameras and navigation devices.