The influence of music on the mind 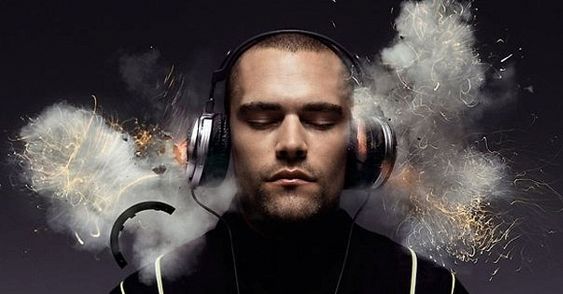 Each of us has some favorite songs or favorite artist. Some people prefer to listen to classical music and some like jazz. However, the music always affects our brain. So, for example, once scientists have proven that if a child is interested in music from an early age, he might show a talent for mathematics.For several years experts have been studying the effects of music on attitudes. And managed to establish one thing: in the case when while Dating couple sounds in the background calm and romantic music, the chance continue more easy and relaxed communication – 80%. As a rule, in such cases, girls start to behave more openly with men.

Scientists from Germany said that listening to aggressive music can not only set you more pessimistic, but also incite you to aggression against other people.In 2010, one of the British magazines were published scientific article about an interesting experiment in which 250 volunteers tested the effects of music on the taste of food.

As it turned out, listening to classical music (in the experiment, volunteers listened to Tchaikovsky) improves the taste of wine and food. And listening to Depeche Mode people said that the taste of food become