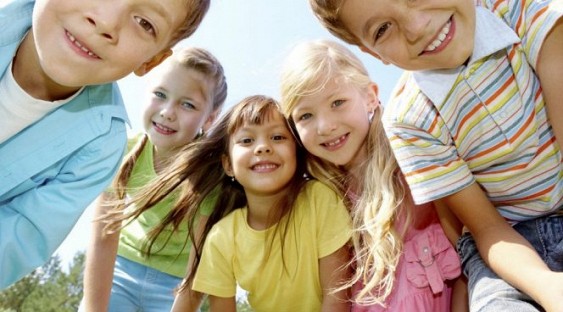 Scientists from the University of London announced that they had failed to prove that the intellectual abilities of the child depend on the age of his mother, and this relationship is direct.

As stated in the scientific article, how smart and able kid, depends on how much his mother was pregnant with them. Your study doctors conducted, analyzing the data for the period from 1958 to 1970. They compared the level of intelligence of children and the age of their mothers.

In addition, the researchers were surprised at this result, since about 40 years ago, the researchers conducted a similar analysis and it showed the opposite results: mothers older than 30 years, the children with lower intelligence than the young. What has caused such a change scientists find it difficult to say. However, they note that this may depend on society, medicine and a number of other indicators.

They also say that now the woman is primarily trying to build a career, and then thinks about creating family and having children, so, overall, late delivery become more normal than before. In addition, mothers aged more time can be given to their babies, which also affects their level of development, that even all other things being equal, such children are more intellectually developed.