The ISS will freeze rodents 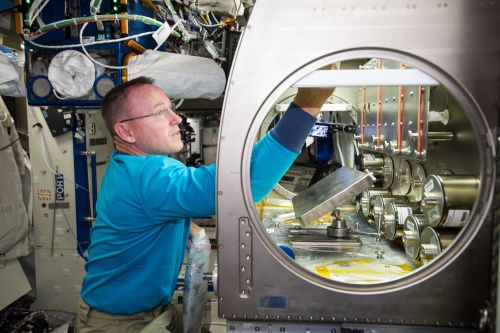 The experiments, which, in particular, is to freeze the rodents will be conducted on the International space station under a joint Russian-American project Rodent Research.

“Is joint Russian-American experiment Rodent Research, which has already passed and will have several more sessions in which the mouse will be frozen on Board the space station and returned to Earth alive. Equipment and delivery to the ISS are carried out by the American side, the work on Board – joint. This year, there will be two sessions: start SpaceX10 scheduled for February 8, SpaceX12 start is scheduled for 1 June,” she said.

We will remind, recently it became known that Russian cosmonauts will conduct on Board the International space station geophysical experiment to study the atmosphere, dubbed “the Terminator”. The main purpose of the experiment, which planned to carry out measurements in the vicinity of the solar terminator, is the study of layered atmospheric structures at heights of the upper mesosphere – lower thermosphere.