The Japanese created an airship for space flights 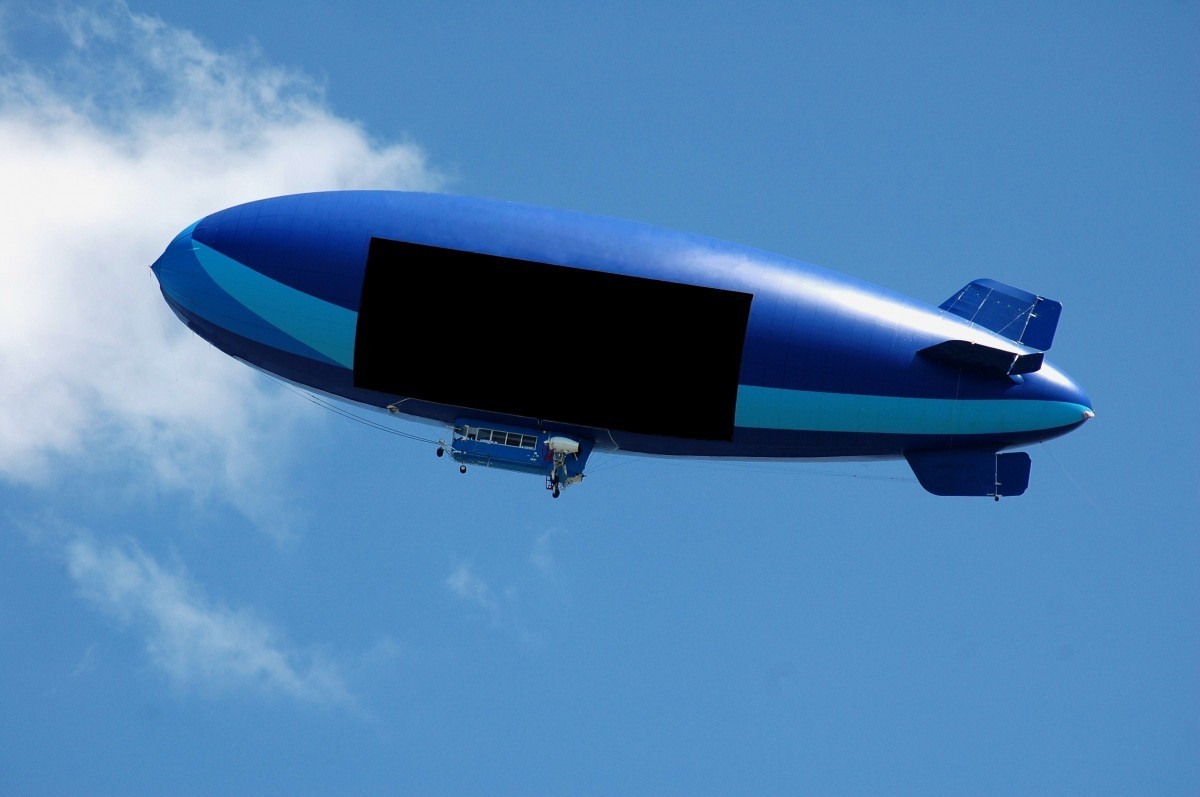 As reported by the world news agencies, the experimental model of the airship was built two years ago and all this time passed tests and tests. The first commercial flight of the space airship is scheduled for 2018.

A new and completely unexpected kind of spacecraft is created on the basis of composite material, which creates the necessary strength and rigidity of the whole, ensuring the reliability of flights. The airship operates on the principle of airships of the early 20th century.

True, the oxygen supply on the dirigible is only three days. But unlike current spacecraft, the airship significantly benefits in the economy of flights to space. Therefore, a great future is foretold to him.