The Japanese have created a virtual girl indistinguishable from the real 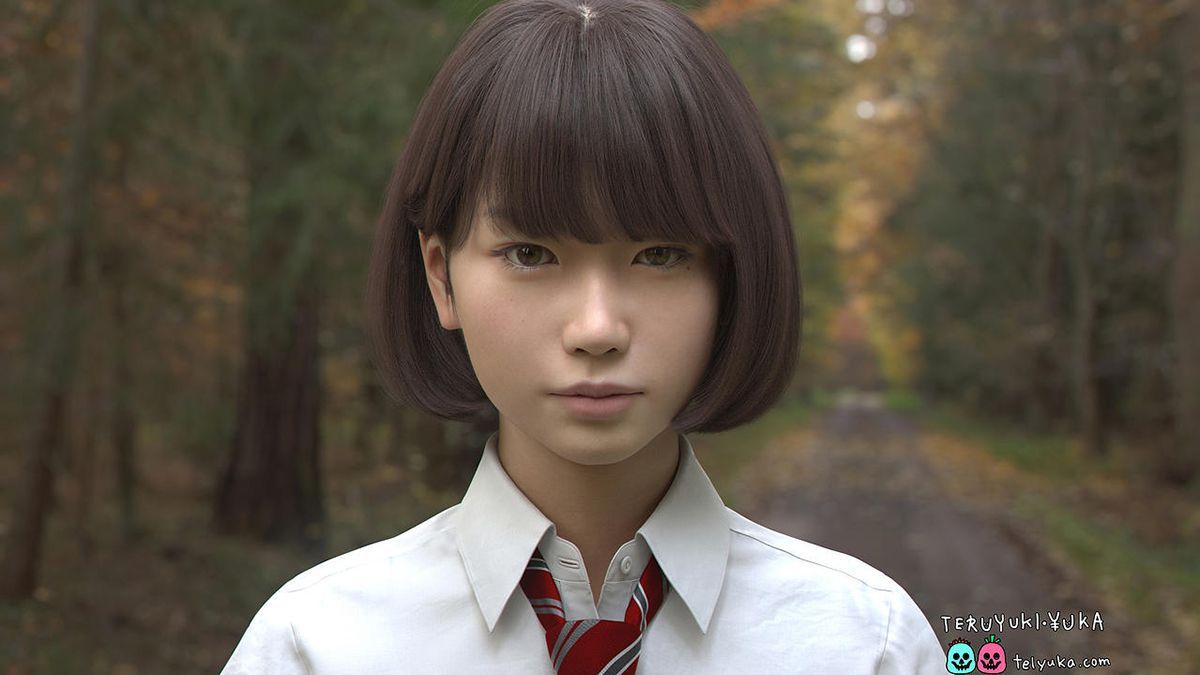 Teruyuki, and Yuka not only presented a visualization of a computer model, but started the girl the social media accounts. On her behalf they posted photos and talked with users.

Later, the designers turned to Masahiro Mori, Professor in the field of robotics. He helped the creators of Sailly to create the most realistic animations. Watch the video and try to answer the question: would know you Say from the usual Japanese Schoolgirls?