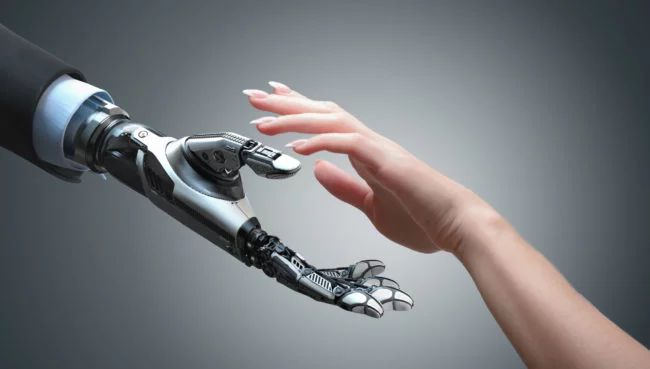 Modern robotics is already quite well developed. Just look at the latest successes of Boston Dynamics, or recall that China is already building a factory where robots will build other robots. However, as a rule, some robotic mechanisms work well only with others. Working together with a person on the same business (it is to work, and not to receive commands from the operator), robots still know very poorly. But a group of researchers from Japan has developed an algorithm that will help robots to master this skill.

Engineers from Tokyo University, led by Masatoshi Ishikawa, are behind the development, and according to reports, they have created a dynamic interactive system of interaction between humans and robots, which allows the machine to adapt to high speed and low latency for joint operations.

The test pattern of the manipulator has 3 “fingers” on the robotic “brush”. A set of infrared sensors and a high-precision tracking system based on a high-speed camera allows you to capture the smallest details in a person’s movements, “predict” on the basis of them the next movements of their object and thus adjust to work together. To do this, the truth still needs to be fixed a number of reflective markers on the object itself, in order to monitor it. 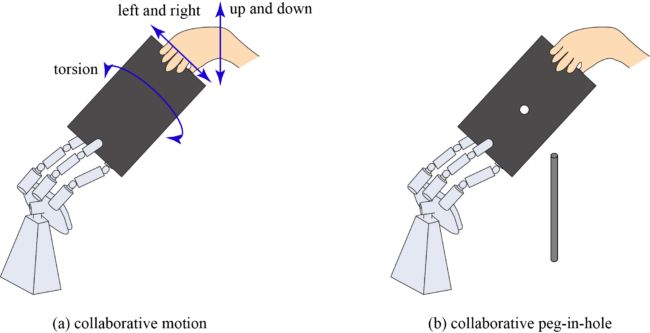 At the same time at the moment the robot can rotate the object around two axes and move it so that it is always in a horizontal position. The developers themselves admit that the system can still be improved and significantly improved and can be used on a variety of production, loading and unloading and assembly lines.

But now, as a demonstration of the promise of technology, scientists put a metal plate on a metal cylinder. A robot was holding on to one edge of the plate, and a person who set the path of movement for the other, which you can see on the video below.