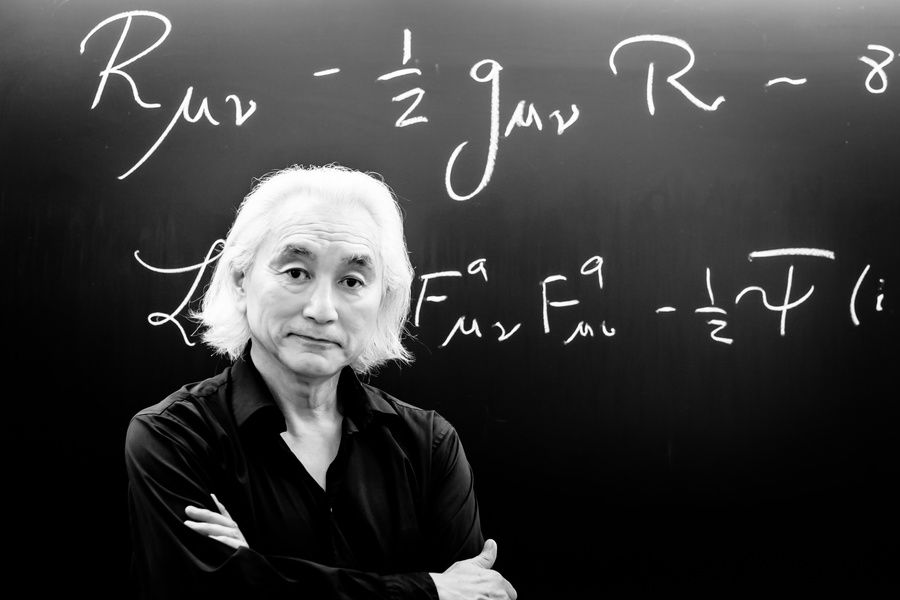 If you ever thought about the appearance of aliens, then your brain, most likely, drew the image of big-eyed, greenish, lanky creatures from comics or the films of M. Knight Shyamalan. And it really can be true about intelligent life outside the solar system (not that we can accurately test it). But if such a life exists within it (besides us), then most likely it resembles an octopus. At least, this is the opinion of the Japanese physicist and space expert Mitio Kaku.

According to the report of Cheatsheet, Dr. Kaku recently published the book “The Future of Humanity”, focused on various topics related to the cosmos and the possibility of the existence of intelligent life elsewhere in the solar system. As for the extraterrestrial life itself – its reasonable variant – within our system, the scientist has a rather unusual hypothesis on this score.

Where else in the solar system is life

In addition to their native land, scientists believe, there are two versions of where in our system life can still exist. One of them is Mars. If there is something alive, it is probably primitive unicellular organisms like fungi and bacteria. Another option is the oceans that exist on many moons of planets orbiting with us around the common luminary. Among them – the satellite of Jupiter Europe and Saturn’s satellite Enceladus. Their oceans are covered with ice, but scientists believe that under it life can hide – even quite reasonable. According to Dr. Kaku, this means that any extraterrestrial life in our system most likely resembles the water forms of life on Earth. 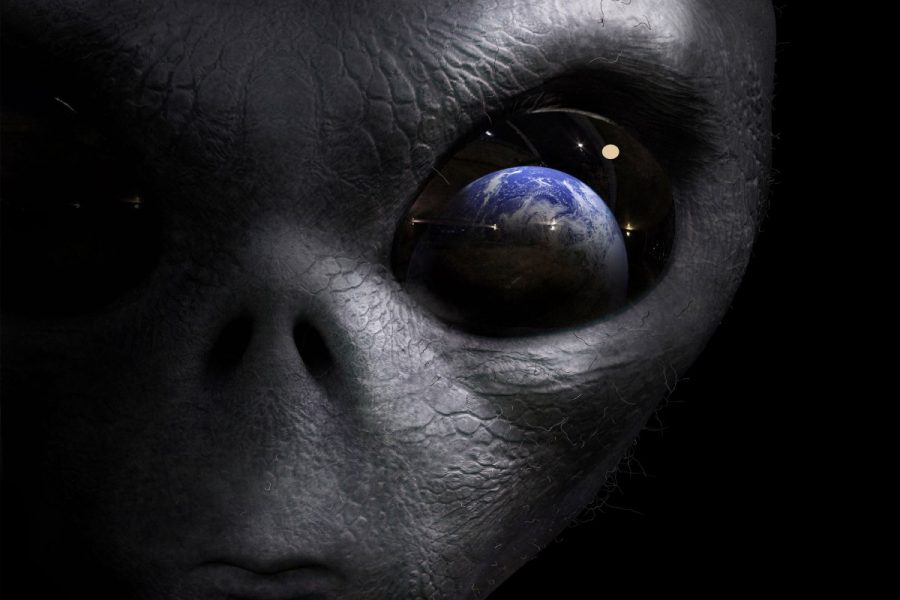 We used to imagine the aliens in the image of Mr. Gray

And that is not all

As we know, in the terrestrial oceans is inhabited by an infinite number of living beings – from primitive unicellular organisms to mammals, whose intellect can compete with representatives of Homo sapiens. However, Kaku believes that the extraterrestrial civilization would require some traits, which in aggregate are accessible only to a few species of marine life. In his opinion, any intelligent alien civilization, whether on Enceladus or Europe, should have opposing fingers to seize things, good eyesight and the ability to communicate.

So, there are only octopuses – though they have not yet developed the communication skills here on Earth. But in space everything is possible. Moreover, a close relative of the octopus – squid – can potentially develop something like communication, so theoretically it is possible for cephalopods. 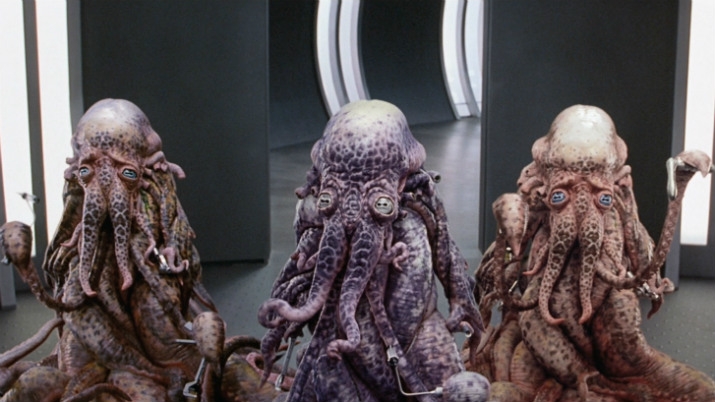 Good eyesight, communication skills and tentacles for capturing things – these are the necessary attributes for a reasonable underwater alien race

“It is quite possible to imagine how, on a distant planet under the influence of various conditions, an octopus-like creature developed the language from twitter and whistles. One can even imagine how once in the distant future the evolutionary pressure on the Earth will cause the octopus to develop the mind. The probability of the existence of a reasonable race of octopods is entirely permissible. ”

Of course, we will not know about this for sure, unless research expeditions are sent to such extraterrestrial oceans. Or, maybe (even if this thought sounds scary), an octopus-like alien race learned to live outside the water and is now heading to us for the first contact.