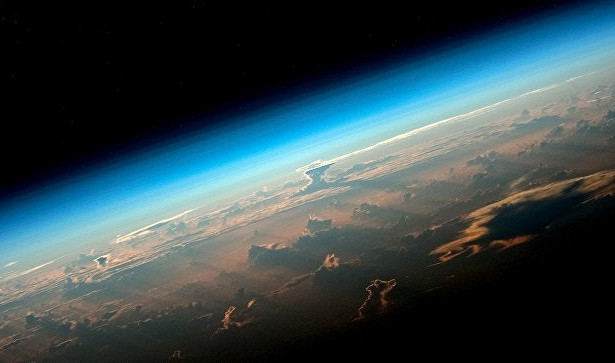 The Japanese probe “Hayabusa-2” after a three-year wander in space achieved the goal – approached the asteroid Ryuga for a distance of 20 kilometers, the Japan Aerospace Agency (JAXA) reported.

The space probe was launched in 2014. For three and a half years, he overcame the distance, which amounted to a total of 3.2 billion kilometers. The asteroid Ryuga is 2.8 billion kilometers away from the Earth. Its diameter is about 900 meters.

The probe will stay near the asteroid for a year and a half, during which time he will try to take soil samples three times, and then bring them to Earth. The probe will make its first attempt to take the probe in the fall.

A similar task on the asteroid Itokawa was performed by his predecessor Hayabusa in 2010. Orbit Ryugu passes near the orbits of the Earth and Mars, this gives scientists reason to hope that traces of water and organic substances can be found in the ground.