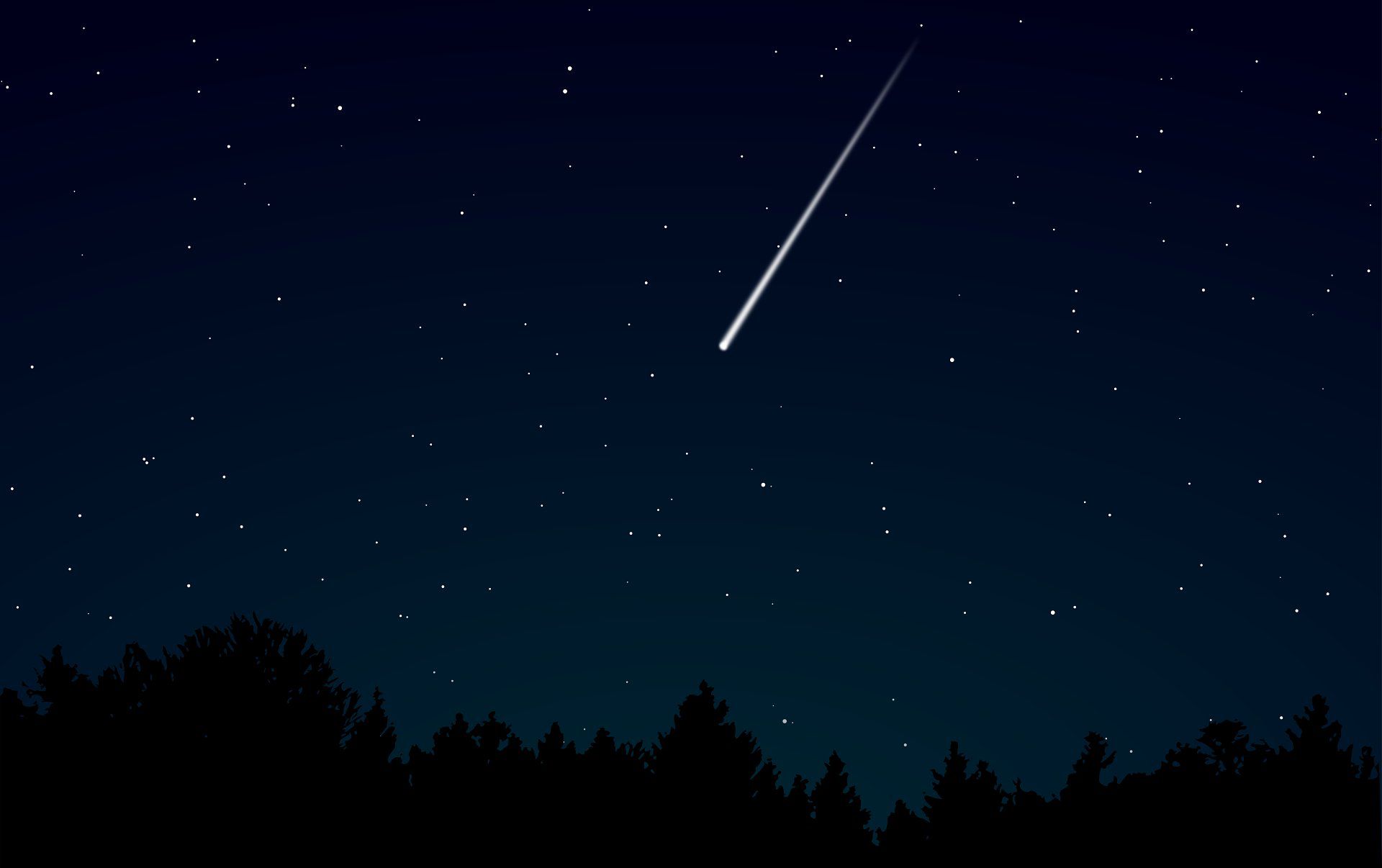 ALE, headquartered in Tokyo, is completing the development of two micro satellites, from which will be released tiny balls that flash at the entrance to the atmosphere and thus imitate a meteor shower.

The first of these satellites will be launched into space aboard the missile, which is planned to be launched by the national Japanese space agency in March 2019.

The second satellite will be launched in mid-2019 using a private missile.

On board each of these satellites there will be 400 tiny balls made of special material, the composition of which is kept by the company in the strictest secrecy.

These 400 balls will be enough for 20-30 sessions, according to the company, and their satellites will stay in orbit for about two years.

In addition, the company ALE is exploring the possibility of turning into giant “fireballs” faulty satellites in orbit.

Two ALE satellites will operate in near-earth orbit by February 2020, and in the spring of 2020 the world’s first representation of an artificial meteor shower over the city of Hiroshima, located in western Japan, is expected.