The killer whale spoke in a human voice 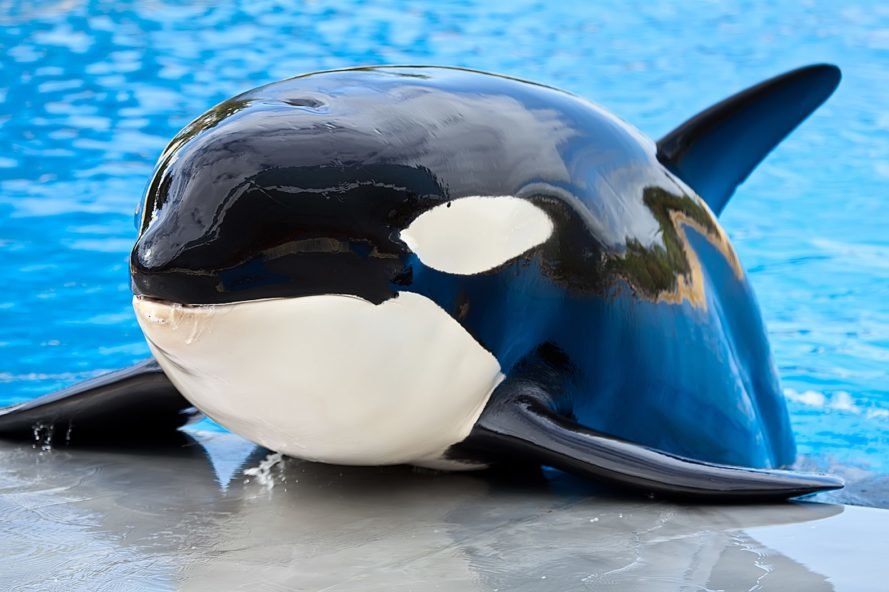 For the first time, scientists recorded the fact of an attempt to imitate human speech by the killer whale. This amazing event happened during an experiment conducted by scientists from the University of Madrid. By training, the killer whale named Wilkie learned to pronounce the words “hello”, “goodbye”, and the name of her Emmy coach quite clearly.

“We did not expect that any other animal, except a parrot, especially a whale, could imitate human speech. This was a big and pleasant surprise for us, “said scientists who participated in the experiment.

Whale Killer Wilkie lived for a long time and performed in the Marineland Aquarium in Antibes (French Riviera France). Wilkie was trained to carry out the coach’s commands, but no one expected that she could imitate human speech with such precision, despite the fact that the vocal abilities of killer whales are significantly different from human ones.