The killer whales discovered the inherent traits of humans and chimpanzees. 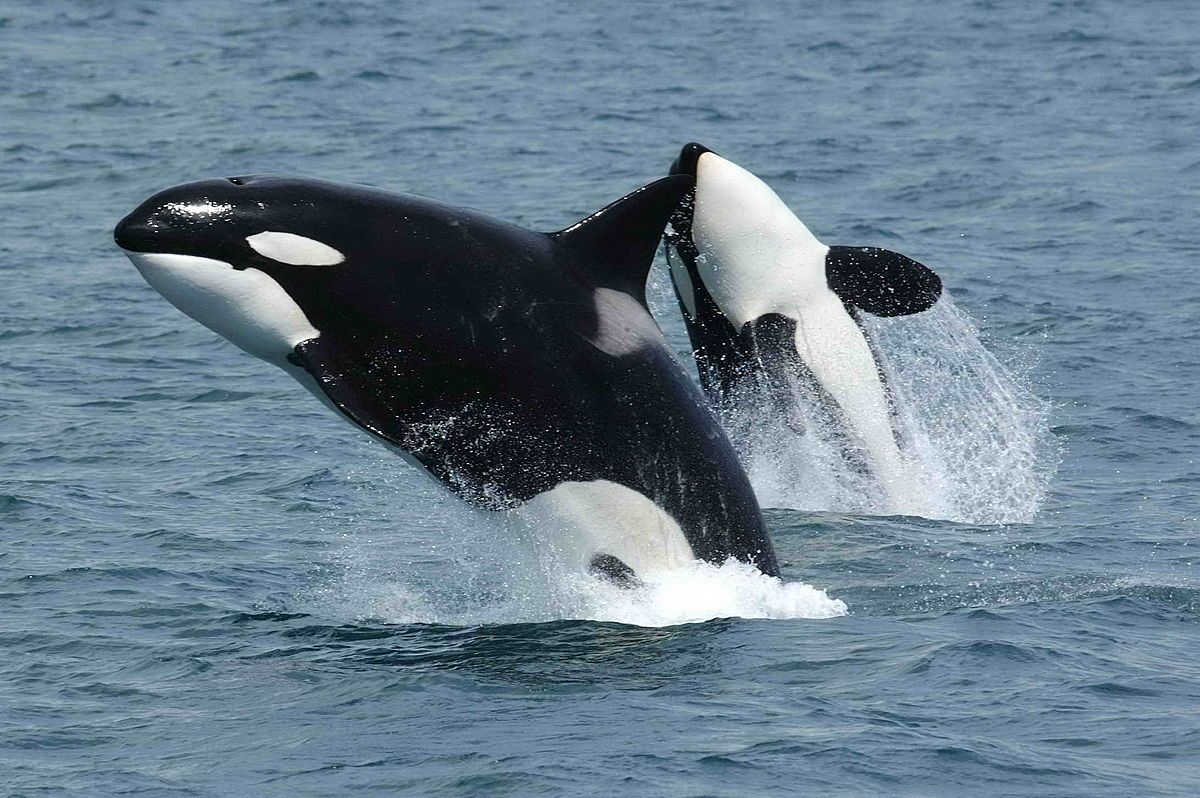 According to the American Psychological Association, orcas have a set of individual traits similar to those of humans and chimpanzees: for example, playfulness, vigor and affection.

A Spanish team of scientists analyzed the personality traits of 24 captured killer whales (Orcinus orca) in the Orlando and San Diego aquariums and the Loro Park in Tenerife (Spain). Six of them were caught in the wild, and the rest were born in captivity.

Scientists who worked closely with mammals examined each animal for 38 personality traits, including playfulness, independence, stubbornness, courage, sensitivity, and guardianship. These traits were analyzed and compared with previous studies of the same personality traits in chimpanzees and humans. The work was published in the Journal of Comparative Psychology.

“This is the first study to study the personal qualities of killer whales and how they relate to us and other primates. We believe these similar character traits were necessary for killer whales to form complex social interactions in their close groups that we see in humans and in other primates, ”says Yulán, leading research and postgraduate student in the psychology department of the University of Girona in Spain. Úbeda).

The study used a system developed in the 1930s, called the five-factor model, which assesses five personality measures — extraversion, ability to agree, consciousness, domination, and caution — and describes individual traits using a combination of single adjectives or descriptive phrases.

The researchers found that the character traits of the killer whales were similar to those of humans and chimpanzees, however, they tended toward the latter. Killer whales showed similar results in the extroversion rate, that is, they were just as playful, sociable, and sociable. Killer whales were also not inferior to chimpanzees in consciousness – for example, demonstrating firm and stubborn behavior and ability to consent, being calm, peaceful, not tearing up their relatives.

These results may indicate a convergent evolution in which the characteristics of killer whales and primates were similar due to the advanced cognitive abilities required for complex social interactions. Killer whales can live up to 90 years in close-knit groups, in which they hunt and share their food together, demonstrating developed communication and collaboration skills.

Interest in the study of killer whales increased after the news, which received international publicity: the 20-year-old orca, known as J-35 or Tahlequah, kept her dead calf afloat for 17 days last July, which cost her incredible efforts. She lagged behind her group, slowing down due to fatigue, diving several times into the water to catch a corpse that slipped from her grip.

Grief is a rather complex emotion to explore, which is not seen in most animals, although some studies point to mourning in several species that live in cohesive groups, including chimpanzees, elephants and giraffes.