The lack of phosphorus can prevent the emergence of extraterrestrial life 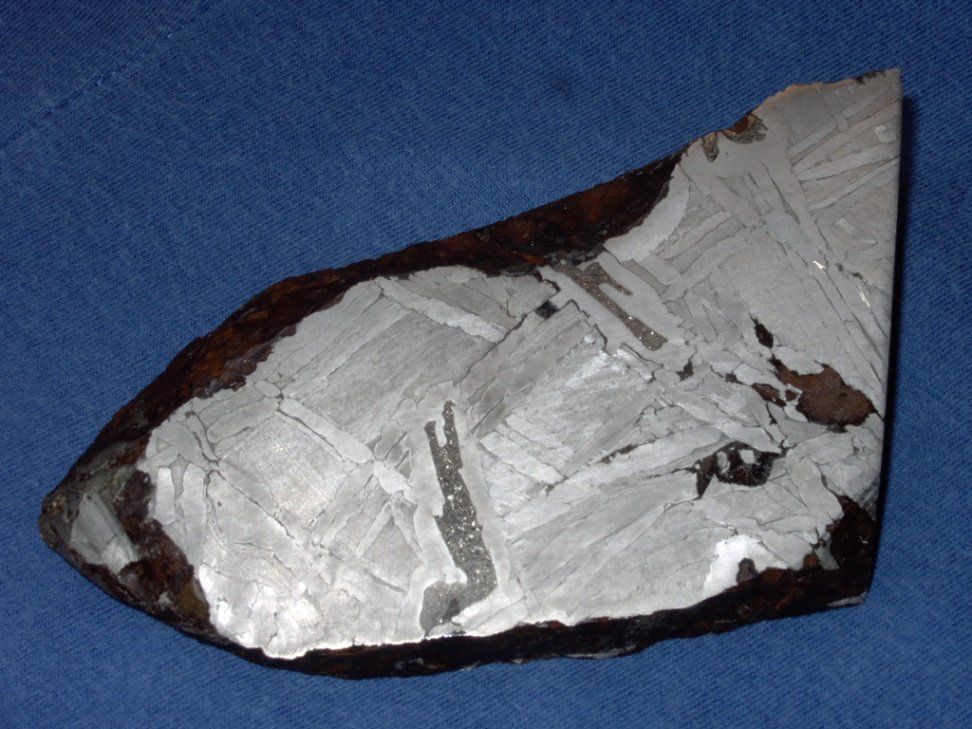 In a new work done by British astronomers, it is pointed out that in space there can be less phosphorus – an element necessary for the existence of biological life – than was previously thought.

On Earth, phosphorus is one of the six most important elements, of which all living things are composed. It is a part of adenosine triphosphate (ATP), a substance in which cells of organisms store the energy necessary for vital activity. Astronomers only relatively recently began to pay attention to the cosmic origin of phosphorus – and found several surprises. In particular, a surprise for the researchers was that phosphorus is formed during supernova explosions – explosions of massive stars – and also the fact that the amounts of phosphorus observed so far do not correspond to theoretical models.

In a new study, a team of astronomers led by Dr. Jane Greaves from Cardiff University, Great Britain, observed using the telescope “William Herschel” located on the island of Palma in the Canary archipelago, infrared light emitted by the phosphorus and iron of the Crab Nebula, supernova remnants lying at a distance of about 6,500 light-years from us in the direction of the constellation Taurus.

Earlier similar observations to determine the amount of phosphorus were carried out only for Cassiopeia A supernova remnants. A comparison of these two stellar explosions conducted by the Greaves team showed that the remnants of the Crab supernova contain much less phosphorus than the remnants of the Cassiopeia A supernova. A planet formed in the vicinity of phosphorus depleted residues Supernova will have less chance of being inhabited, compared to planets located in the vicinity of phosphorus-rich supernova remnants, the researchers indicate.

The work will be presented at the European Week of Astronomy and Space Sciences, which takes place in Liverpool, United Kingdom.