The lake in Australia has turned pink 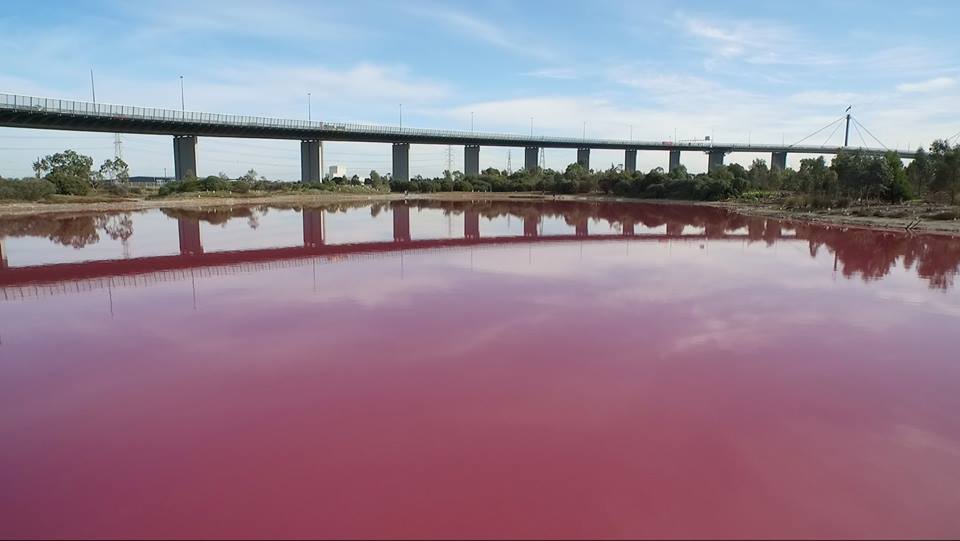 The lake in Australia has acquired a bright pink color, but do not be scared: technogenic catastrophe or industrial pollution is nothing to do with. As representatives of Weystgate Park in Melbourne write on their Facebook page, this shade of water is the result of several natural factors: high salt content, high temperatures, abundance of sunlight and a lack of precipitation.

It was in such conditions that the algae that had bloomed in the pond began to produce a red pigment. 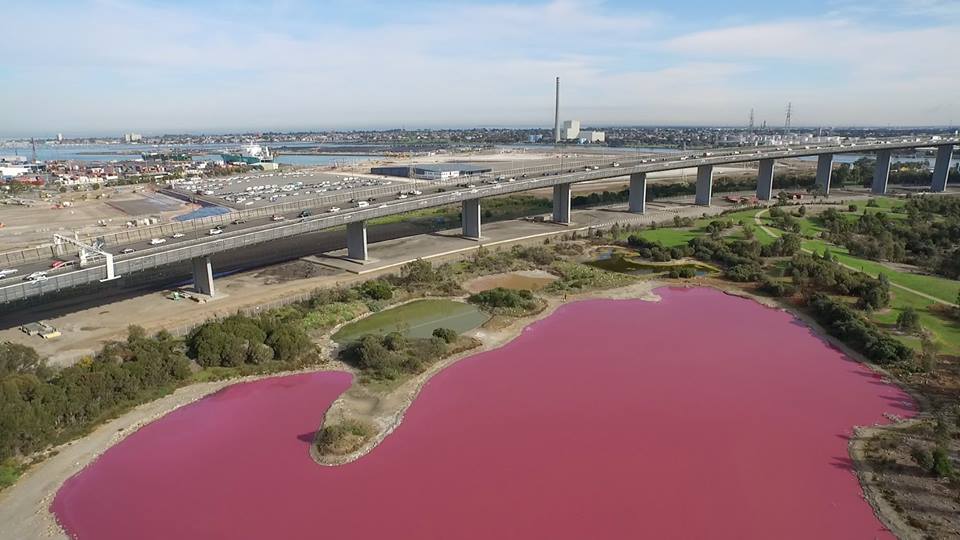 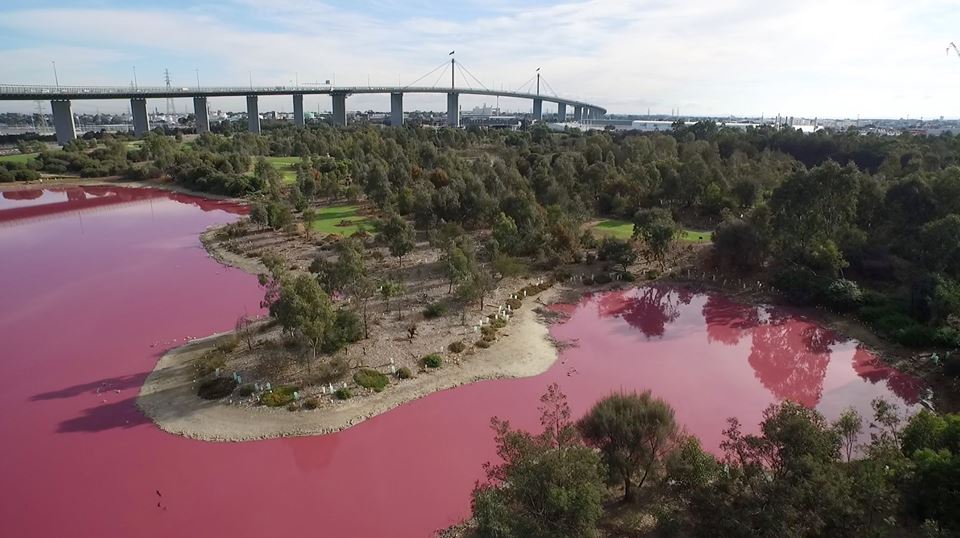 However, despite the fact that the situation does not pose a threat and is harmless from the ecological point of view, park workers warn against swimming in red water and recommend waiting until the lake acquires its usual appearance. This should happen by the winter, when the region gets colder. (Winter in Australia will begin in June).