The land area on Earth has increased by 58000 square kilometers 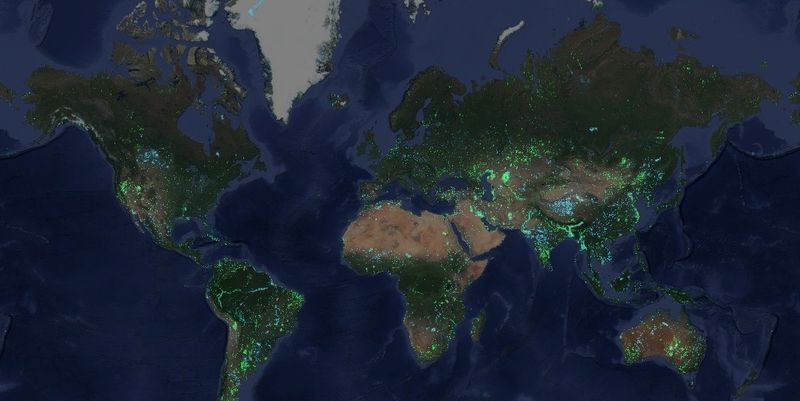 Artificial drainage of some areas, including coastal, turned out to be a more important factor than the melting of glaciers and construction of dams.

Dutch scientists analyzed satellite images from NASA. According to their findings, an example of the large-scale natural irrigation became the Tibetan plateau, where the melting glaciers formed huge new lake.

The largest opposite example is the Aral sea, once the fourth largest lake in the world.

Since the 1960s, it rapidly became shallow due to the diversion of water from its feeder rivers the Amu Darya and Syr Darya. Aral sea is now split into two lakes and almost completely dry.

The researchers say that it is now necessary to understand the importance for the global climate, have made their observations.