The largest animal migration in history will affect all species 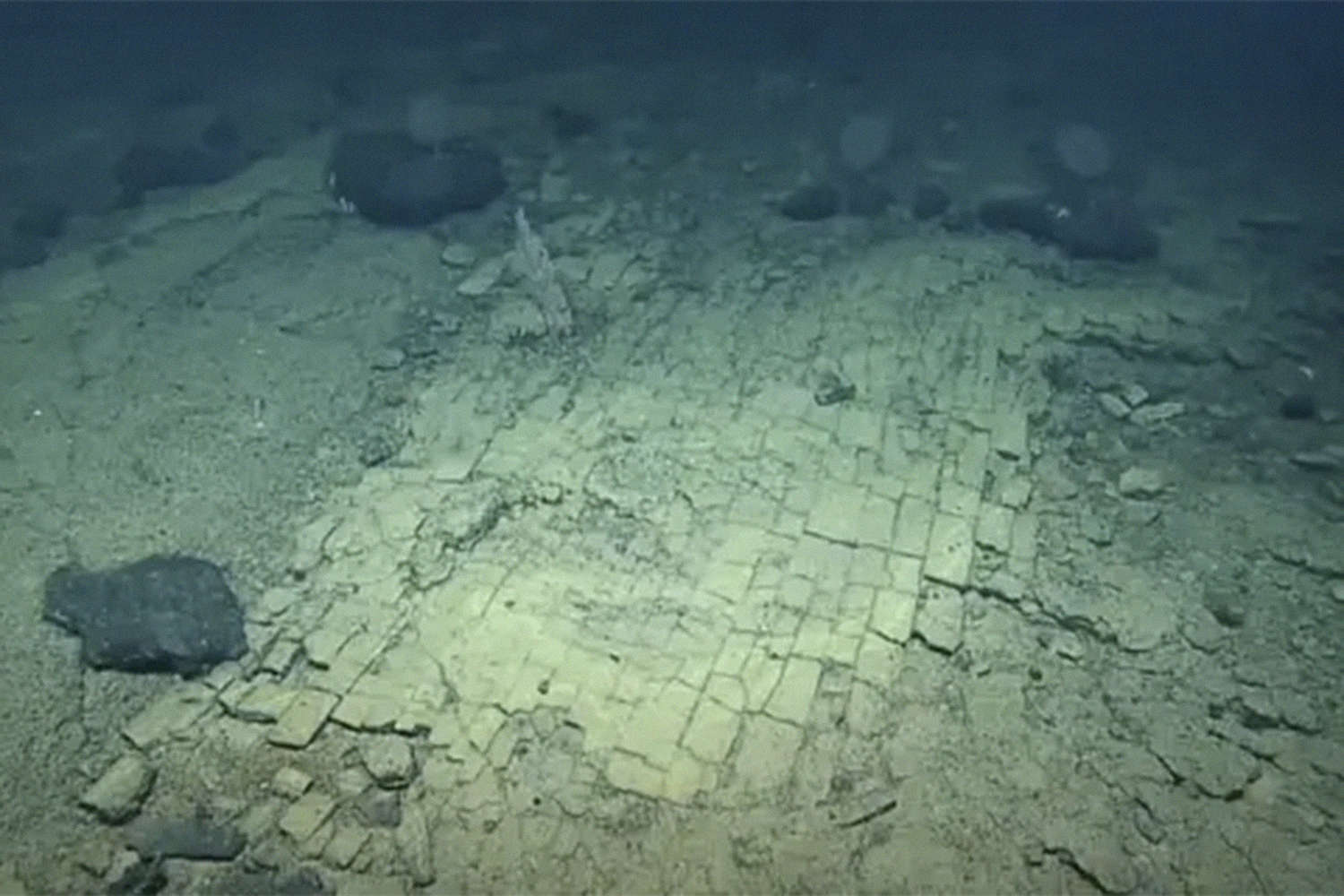 An international team of biologists from the University of Florida has recorded a large zooplankton migration that changes habitat every day. The work was published in Scientific American.

Plankton migrate regularly depending on the time of day. During the day it is at a depth, and at night it rises to the surface and changes its place of residence from east to west. Along with it, different types of marine life migrate, for example, copepods, salps, krill.

According to scientists, animals with a total mass of about 10 billion tons make such movements every day, and this migration cannot but affect other processes. For example, on the surface of the ocean, phytoplankton absorbs a huge amount of carbon dioxide from the atmosphere, but throws most of it back into the air, often within a few days.

It then releases the carbon to the ocean floor, where it can persist for several hundred years. This changes the ratio of elements on the planet. In addition, such expanding “dead zones” reduce the amount of oxygen in the ocean, which forces other species to migrate from habitable habitats.