The largest archaeological park has opened in Israel 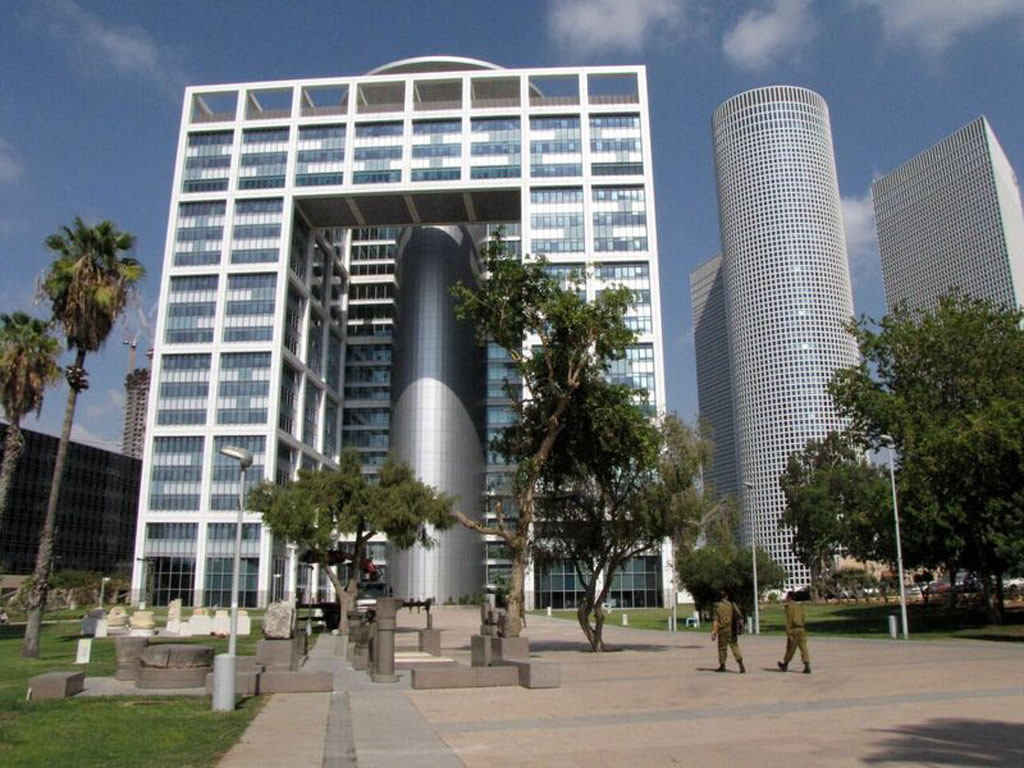 The ceremonial opening of the park at which there were a Commander-in-chief of Israel Defense Forces, the lieutenant general Gadi Ayzenkot, the director of Management of antiquities of Israel Israel Hason and the representative of the Ministry of affairs of Jerusalem and to cultural heritage, the commander of military base of Yitzhak Rabin colonel Yigal Ben-Ami was held in the middle of September.

In recently opened archaeological park the exhibition under the name “Rebellious City” where tens of impressive exhibits from the large cities of the ancient world including a 6-ton stone from the Wailing Wall are presented was already placed.

— A task of our department, in general, and this exhibition, in particular, to show that our people have a history rich with events covering several thousands of years. The exhibition which we have organized in “heart” of army bears in itself a reminder that all of us are residents of modern Israel we are a part of a chain of generations — the director of Management of antiquities Israel Hason has declared and has noted that the exhibition has been organized within the Preservation of the Jewish Heritage project and information and propaganda policy of Management of antiquities on collaboration with the public consisting in creation of exhibitions in public places, involvement of the military personnel and youth to archeological excavations.

According to the Minister for Culture and Sports of Miri Regev, “the decision to place the archaeological park in the territory of base of the General Staff of Israel Defense Forces approves the firm truth — recognition of history of Israel is important for creation of an image of the soldier who knows the past, understands problems of the present and is always ready to ensure safety of the people for the sake of future generations”.

“The people shall know the past — the commander of military base of Yitzhak Rabin colonel Yigal Ben-Ami is sure. — Every day by this place there pass about 25 thousand people, and now they will be given an opportunity to adjoin to the last, visual embodiment of our historical heritage”.

According to Ayelet Grover, the curator of an exhibition from Management of antiquities of Israel, “the Jewish word “kiriya” for the first time is published in Iyesha’yakhu’s book (22:2) and means “city”. It is written: “the rebellious city, the exulting city”. It played a crucial role in the choice of the place for placement of an exhibition. Exactly here — in such brisk place as Kiriya military base which is in the center of Tel Aviv of the city which never sleeps — in the economic and cultural center of Israel — was more than pertinently to organize the archaeological exhibition devoted to culture of the person and development of city space. The exhibition tells about the oldest cities of Israel, the most ancient of which were based 5000 years ago. Some of these cities exist and today. Presence of ancient artifacts at the heart of modern architecture, in my opinion, sets thinking on indissoluble communication between the past, present and future”.