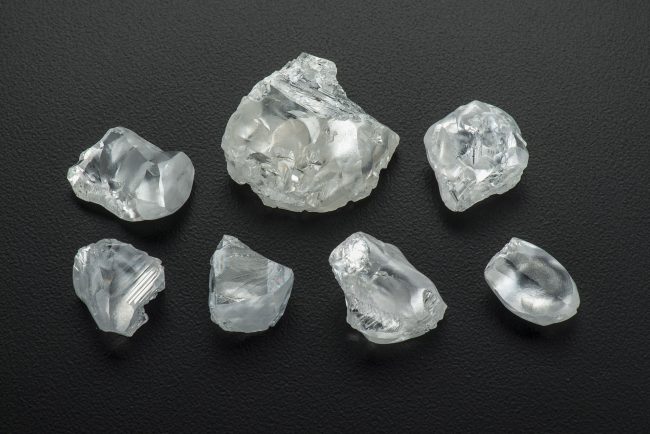 The largest diamonds ever extracted on Earth differ not only the size and gloss, but also unique history of an origin. They were born from metal, have grown up from spots of liquid iron and gas deeply in Earth subsoil. Such conclusion has been drawn in the research published in Science the other day under Evan Smith’s authorship from Gemological institute of America.

“The majority of diamonds are formed at a depth of 150-200 kilometers. They are formed in the thickest parts of continents, at the heart of rigid continental tectonic plates”, Smith says. “98% of diamonds which we mine undertake from these places”.

But some of them, including the well-known diamond Kullinan — the largest diamond of jewelry quality from ever found, weighing more than 3000 carats — too big and too different to be formed in one place with other brilliant stones.

“Diamonds like Kullinan have characteristics, other than those that have other types of diamonds. For many years geologists asked a question whether they could be created in other parts of a cloak. This question was very difficult”, Smith says.

Studying of these incredibly valuable stones was almost impossible. To request a sample of jewelry of a crown for a scientific experiment? No, it is precisely impossible.

Therefore Smith tried to find systematically diamonds of the same type and quality until they were facetted and turned into invaluable relics. He looked for stones which had inclusions or pieces of the material which has got to diamond during his growth. “They have given us hints how diamonds from where undertake that else occurs in this environment” are formed, Smith says. 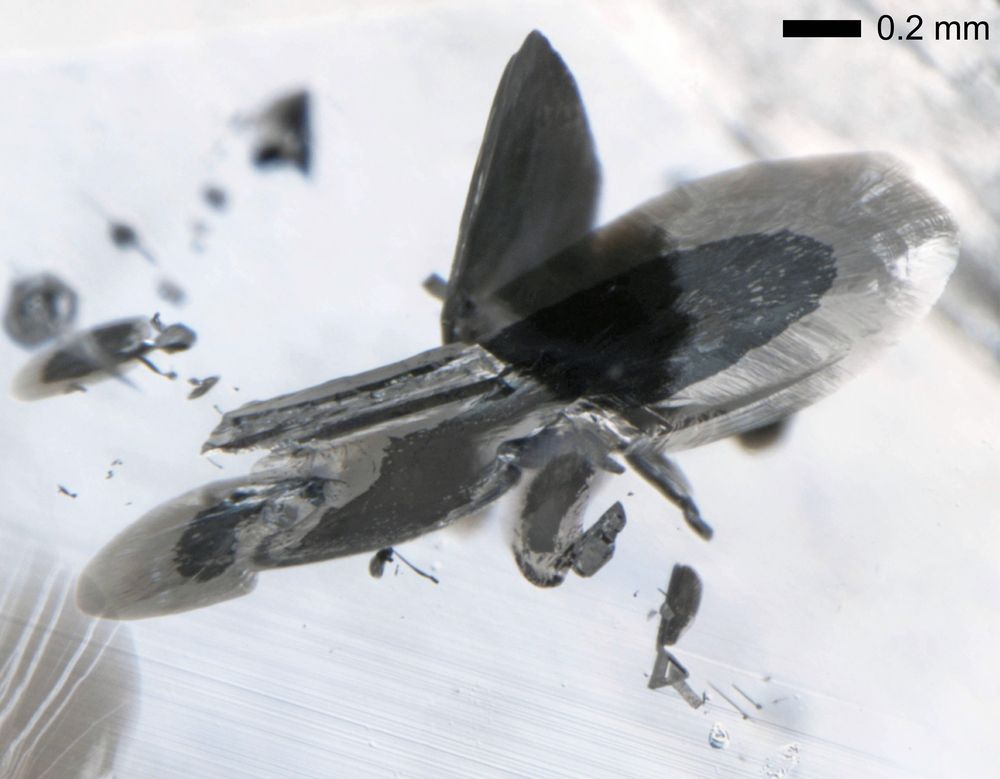 Looking at inclusions in some of the largest diamonds — and chemically testing inclusions in the small remains dumped in jewelry process — Smith could aggregate a picture of how these concrete diamonds are formed.

Smith not only could find out from where these big gemstones have undertaken, he could also understand how they were formed — in high temperature and with a high pressure, in the environment dazzling with pieces of iron and nickel. “It is what has been predicted on the basis of the theory and experiments. People thought of it 20 years, but couldn’t confirm”, Smith says.

“These diamonds special because say to us that in the deep environment there can be a metal”, are said by Smith.

Diamonds grow together with liquid metal which perfectly dissolves carbon. When metal becomes the oversaturated carbon, a part him begins to drop out in a deposit and to crystallize, gradually building large diamond which we have no opportunity to observe. 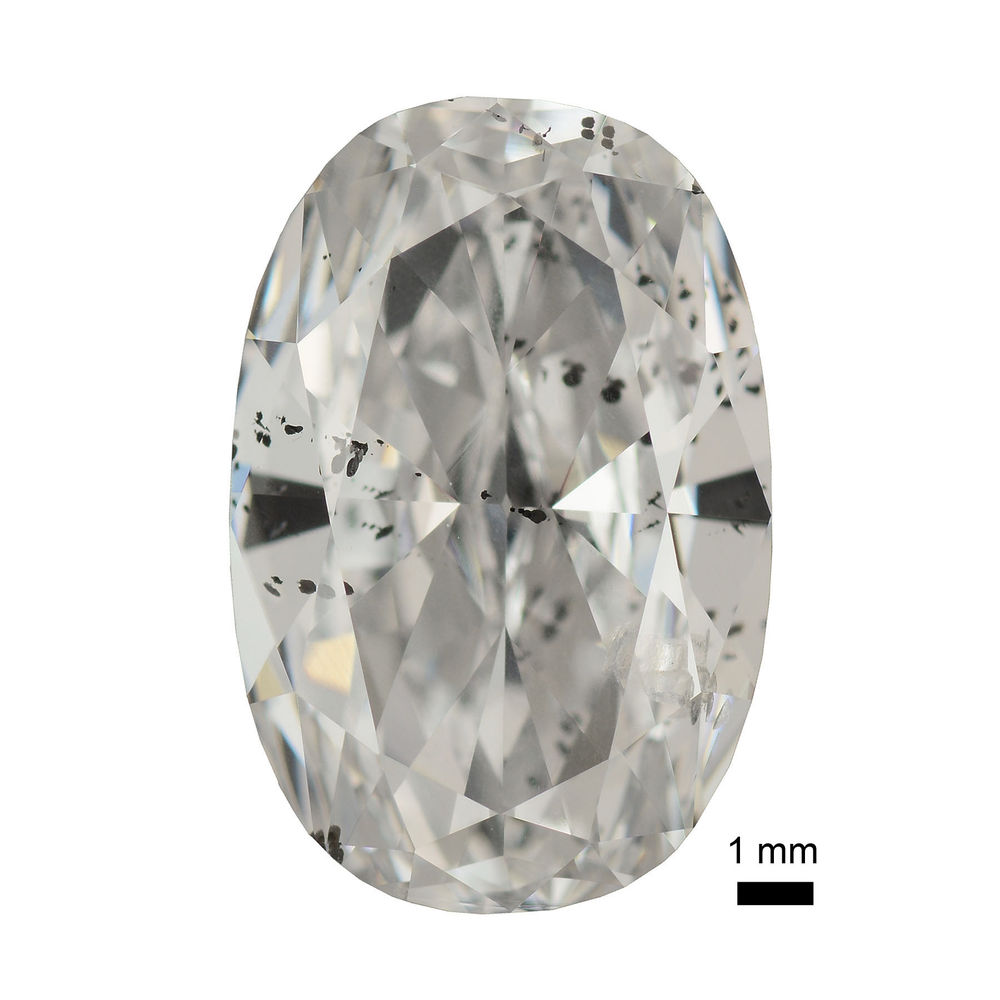 The origin of the carbon dissolved in liquid metal remains undecided so far. But one opportunity, according to Smith, is that carbon has initially come from crust, has been drained in deeply in a cloak on continent border when one tectonic plate faces another, and at last has got under a cloak where it was dissolved in liquid metal — and has turned at high temperatures and pressure into huge diamonds.

Smith plans to continue to look for inclusions and to collect hints of rather internal device of Earth. Unfortunately, some information has been lost forever. When a part of the most known large diamonds it seems Kullinana has been facetted in precious diamonds, metal parts, soderzhshchy the most valuable scientific information, have been cut as shortcomings and lost forever.

Smith hopes that in the future these “scraps” will be appreciated as well as diamonds.