The largest jaw of the pterosaur is found in Romania 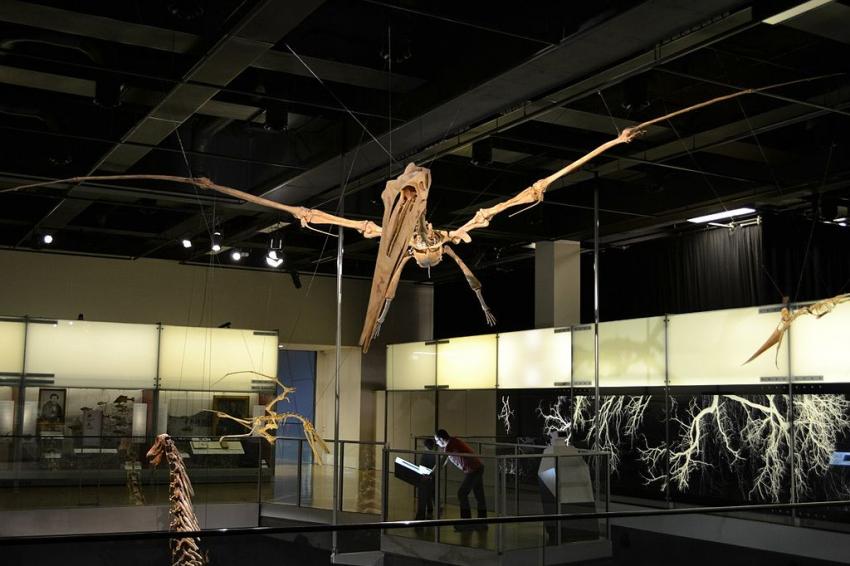 In Romania, archaeologists have discovered the largest in the history of the pterosaur jaw. The find was made in Transylvania. According to experts, this jaw allowed the flying lizards of a detachment of extinct arhosaurs to swallow turtles and dinosaur eggs. A strange jaw was dug up by scientists in 1984, a geologist Dan Grigoresku from Bucharest University discovered a bone in the village of Vouliara. For many years the find was kept in a museum warehouse and only in 2011 it was sent for research.

As the analysis showed, this jaw belonged to the pterosaur, who lived on the planet about 66 million years ago. The length of bone remains is 18.8 centimeters. At the same time, experts are sure that during life, the jaw was more numerous and could reach 110 centimeters. Scientists believe that this bone structure belonged not to the largest representative of the species. The span of its wings did not exceed 8 meters.