The largest ostrich-like dinosaurs found in the USA 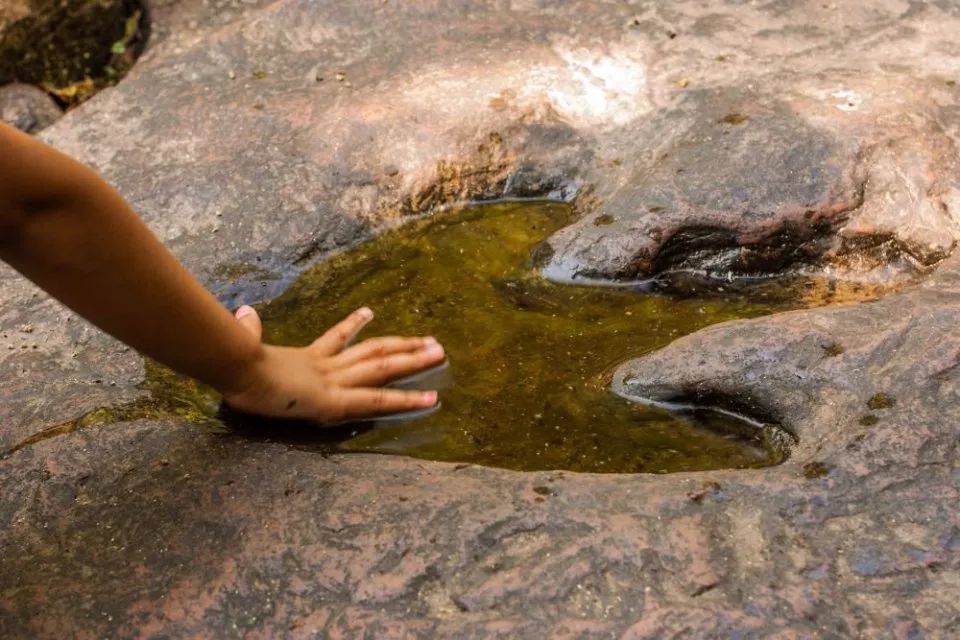 In the United States, paleontologists have surveyed the Late Cretaceous Yuto Formation in Mississippi and found fossilized remains of ostrich-like dinosaurs known as ornithomimosaurs. The specimens found were among the largest in history.

The study was published in the journal PLOS ONE, and Phys.org briefly talks about it. The discovery was made by Chinzorig Tsogtbaatar of the North Carolina Museum of Natural Sciences and his colleagues. They describe the remains of ornithomimosaurs found in the formation – dinosaurs that looked like ostriches. These creatures were a kind of imitation of birds.

They had a small head, but long and strong legs. Scientists estimate that the age of the fossils is about 85 million years. There are few finds from that period in scientific collections, so the find sheds new light on a little-studied period in the evolution of North American dinosaurs.

Moreover, the study showed that the fossils belong to representatives of two different species of ornithomimosaurs. One of them was relatively small, but the second dinosaur was very large for its kind. According to paleontologists, its mass exceeded 800 kg. Moreover, the analysis of the bones indicates that it was not an adult, but still a growing “teenager”.

These parameters make this dinosaur one of the largest ornithomimosaurs known to science. The study of fossils has also given scientists valuable new information about the little-studied Late Cretaceous ecosystems that existed in eastern North America. At that time, it was divided by the sea into two land masses: Laramidia in the west and the Appalachians in the east.