The last eclipse of the sun began this year 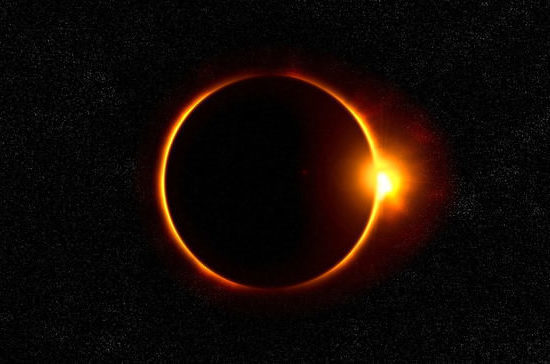 The last solar eclipse in 2019 will be ring-shaped and will take place on December 26, but it will hardly be visible from the territory of Russia.

The maximum eclipse phase will begin at 8.17 Moscow time and will last 3 minutes 40 seconds. The eclipse itself will begin at 6.36 Moscow time and end at 9.56. It will be visible from Saudi Arabia, Qatar, the UAE and Oman. Then the scope will pass the Indian Ocean, after which the moon can be seen in southern India and Indonesia. At the peak, an eclipse will be visible in the Singapore area, after which the visibility band will cover the Pacific Ocean.

Small eclipse phases (not ring-shaped) will be visible in the extreme southeast of the European part of Russia at sunrise and southern Siberia. In the Far East, an eclipse will occur at sunset. It is noted that the largest phase of the eclipse from the territory of Russia will be visible from Dagestan.

Recall that this eclipse will be the fifth in a year: January 6 and July 2 passed a private and complete eclipse of the Sun, and January 21 and July 17 – a total and partial eclipse of the Moon.