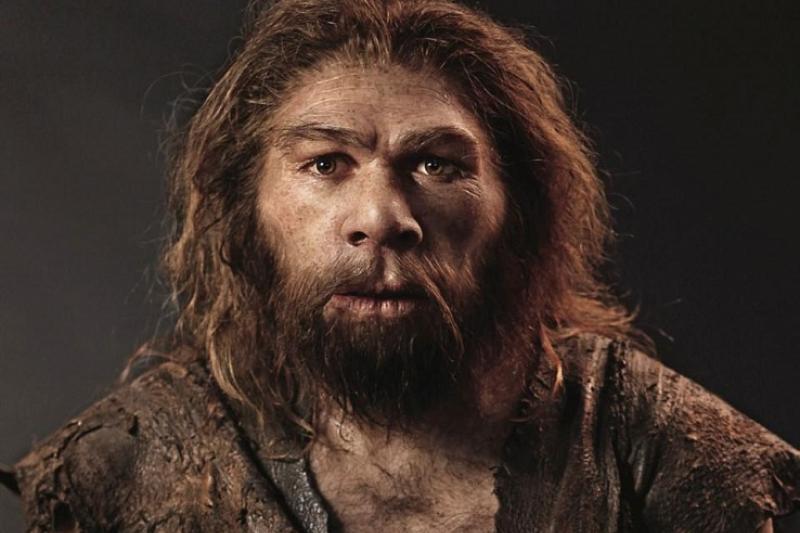 An international group of scientists found that in the territory of South Iberia, which is now part of modern Spain, Neanderthals lived at least 3000 years longer than their other counterparts in other regions.

After more than 10 years of excavation in the south of Spain, archaeologists have discovered three new objects, proving that Neanderthals were located in this region no later than 37,000 years ago. Now Anton’s cave is considered to be the last known place of their residence.

“Technologies from the Middle Paleolithic in Europe are associated exclusively with Neanderthals. At three new objects of excavation, we discovered Neanderthal artifacts, whose age is thousands of years smaller than anywhere else in Western Europe. Even in neighboring areas – northern Spain and southern France – the last areas of Neanderthals are much older, “said Joao Zilhau of the University of Barcelona.

The Middle Paleolithic was part of the Stone Age, which lasted from 300,000 to 30,000 years ago. Scientists recognize that it was at this time that anatomically modern people began to migrate from Africa and through the crossing to assimilate the population of Eurasia, including Neanderthals.

A new study proves that this process was not simple and was dependent on various evolutionary patterns in different geographic regions.