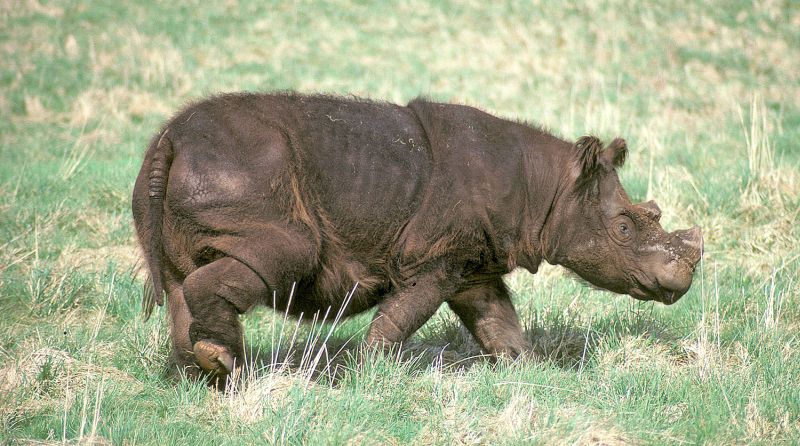 In Malaysia, the last, known to scientists, individual of the Sumatran rhino died. It is reported by Reuters.

A 25-year-old female named Iman, who has been cared for in the reserve since she was discovered in 2014, died of cancer in Sabah on the island of Borneo.

According to the director of the Sabah wildlife department, Augustina Tuug, Iman’s death came much earlier than expected, although the reserve knew that she was beginning to experience severe pain due to the disease.

It is noted that the Sumatran rhino was declared extinct in the wild of Malaysia in 2015. The last male Malaysian rhino died in May 2019.

Currently, this species has almost disappeared from wildlife around the world. According to experts of environmental protection, now lives from 30 to 80 individuals.

It is emphasized that habitat loss and poaching have led the animal to die out over several decades.