The latest know-how in robotics

Robotics began with automatons – clockwork toys. Today, people are afraid that robots will take their jobs from them. But what exactly do “pieces of iron”? Read in our selection of the latest know-how that demonstrates their capabilities.

Robot-android Sofia – the most successful copy of a life-size man with synthesized speech and the ability to express emotions. Android was created by Hanson Robotics. The face of Sofia from silicone looks very natural, and her eyes can establish contact with the interlocutor. Sofia can keep up the conversation, joke and convey emotions with a simple facial expression from several dozen facial expressions. At the recent popular American comedy show Jimmy Fallon, Sofia won the lead in the game “rock-paper-scissors”. She stated that this is her first step in dominating the human race. However, the robot’s motor skills are poorly developed, as well as the ability to move around. Nevertheless, the developers believe that Sofia can serve people – entertain, help the elderly, teach children. The robot contains a program for speech recognition from Google, as well as technology from IBM and Intel. 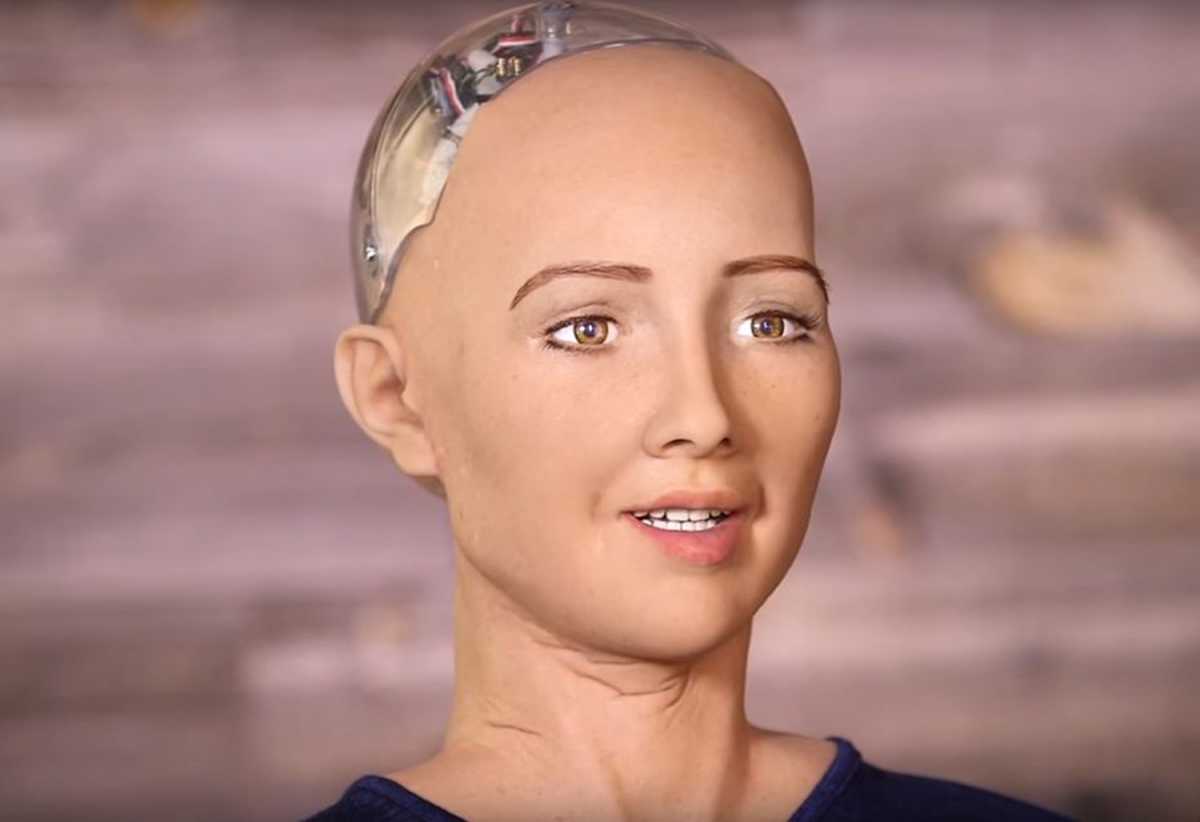 Industrial robots are designed to do everything as a person, only faster, more accurately and with higher performance. If earlier the production was automated to reduce the cost of production, then recently robots have become far superior to humans in accuracy and speed of movement. In this sense, one can appreciate the industrial robot Mitsubishi Eleсtriс series MELFA RV-2F. It is a compact six-axis robot manipulator that is able to quickly take miniature parts and move them for mounting in various planes with a repetition accuracy of 0.02 mm operations. To demonstrate their abilities, the robot can collect various designs from LEGO and even a small car with passengers. It is one of the fastest and most accurate in its class (and, moreover, the smallest), so it is used in the electronics industry. 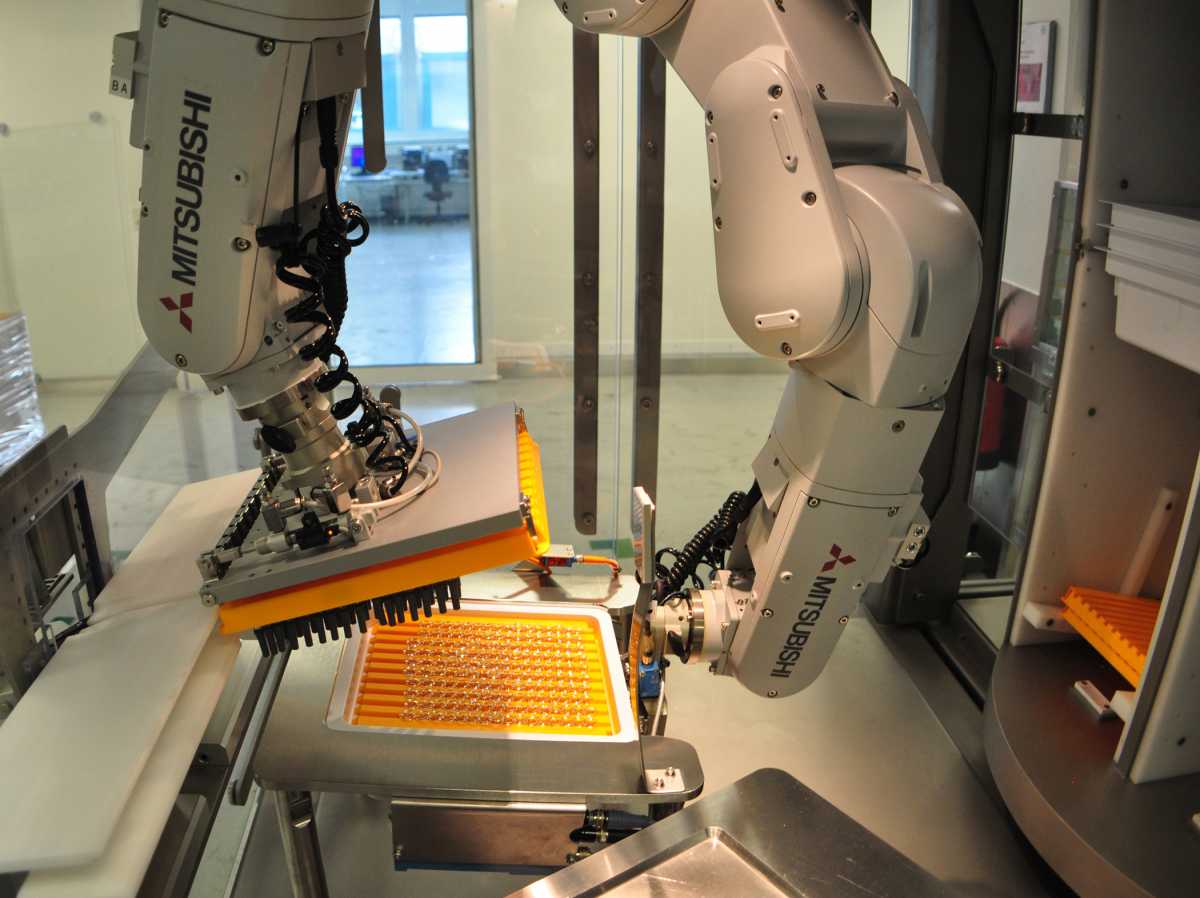 Robot Atlas is one of the best humanoid robots, which is also capable of moving like a human being. Android was developed by the company Boston Dynamics (owned by Google) by order of the Agency for Advanced Defense Research and Development (DARPA) of the US Department of Defense. The robot is created in full size of an adult person: with an increase of 1.75 meters it weighs about 82 kg. The Institute for Human and Machine Thinking (IHMC) taught Atlas not only to walk on level ground and rough terrain, but even, for example, to balance on one leg. Unlike Sofia, the Atlas robot does not speak, but it impresses with the resemblance to the dynamics of the hands and feet of a person when walking. It is completely autonomous and can move with the speed of a person, bypassing obstacles, opening doors, doing uncomplicated work. For example, to work as a loader – to lift weights and put them on racks. When lifting the load, the robot squats like a human. When trying to knock out a box of “hands” and push the robot with a stick to the chest, Atlas holds the balance and again raises the box. The robot’s foot is flat, and it holds the balance as a person on an unstable surface – squats to reduce the center of gravity, which simplifies the balancing of the body. But with the robot’s face problems – it’s simply not there. Instead of a head – the control unit of the cylindrical form. 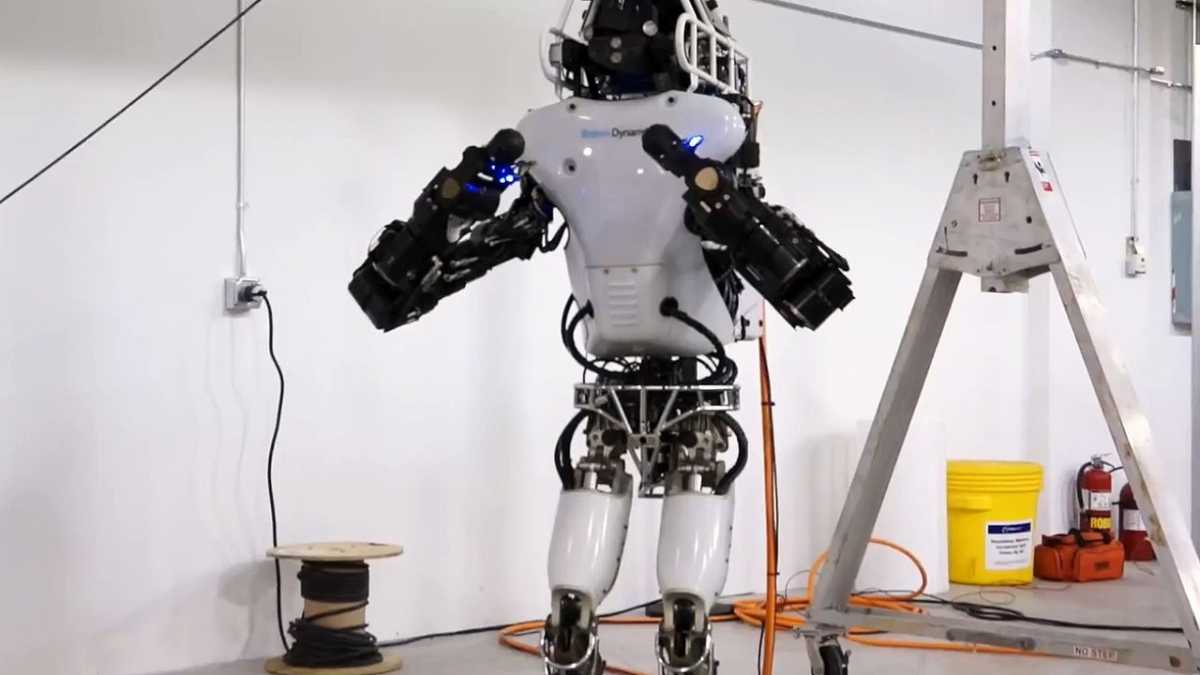 The robot dog Spot Mini in the future can become the best companion of the person in the house. Like Atlas, this smart machine was created by Boston Dynamics (in general, in the assortment of the company several four-legged robots with different dimensions). Spot Mini has a head with a claw on a two-part long neck. Add to this an excellent balance and the ability to immovably fix the head in space with different body movements. It’s no wonder that the Spot Mini can hold a tray of drinks in the mouth while climbing the stairs. The robot-dog is also able to remove from the table and load the dishwasher. If found on the way of the table, he can sit down and in such a position pass under the table. 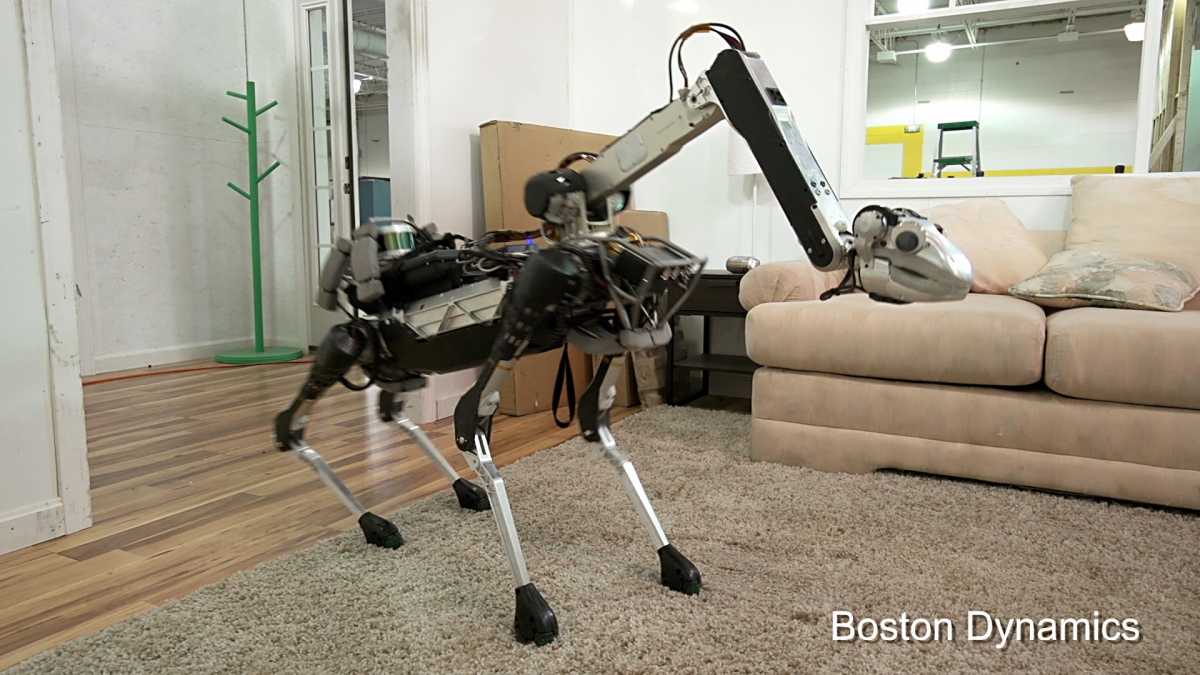 In the last decade, all major automakers are actively implementing their own programs for autonomous transport management. Autopilot Tesla was the first to be certified in the US, and then in the EU. He confidently drives the same-named electric cars on American and European roads, receives data from high-resolution cameras, radars, sensors, satellite navigation and high-detail maps. And also independently controls the machine – from acceleration and braking to maneuvering: it is enough to enter the route data. The autopilot is capable of self-learning: traffic and management data are transmitted to the server at Tesla Motors headquarters – Big Data analysis programs evaluate the situation and send recommendations to the vehicle’s on-board computer for adapting the control to the current road conditions. On the heels of Tesla comes Google. Waymo, a subsidiary of a well-known search engine, has launched the first 100 taxis with an autopilot in the US city of Phoenix, Arizona. The robot-taxi is called through the application on the smartphone and transports people along the specified route. 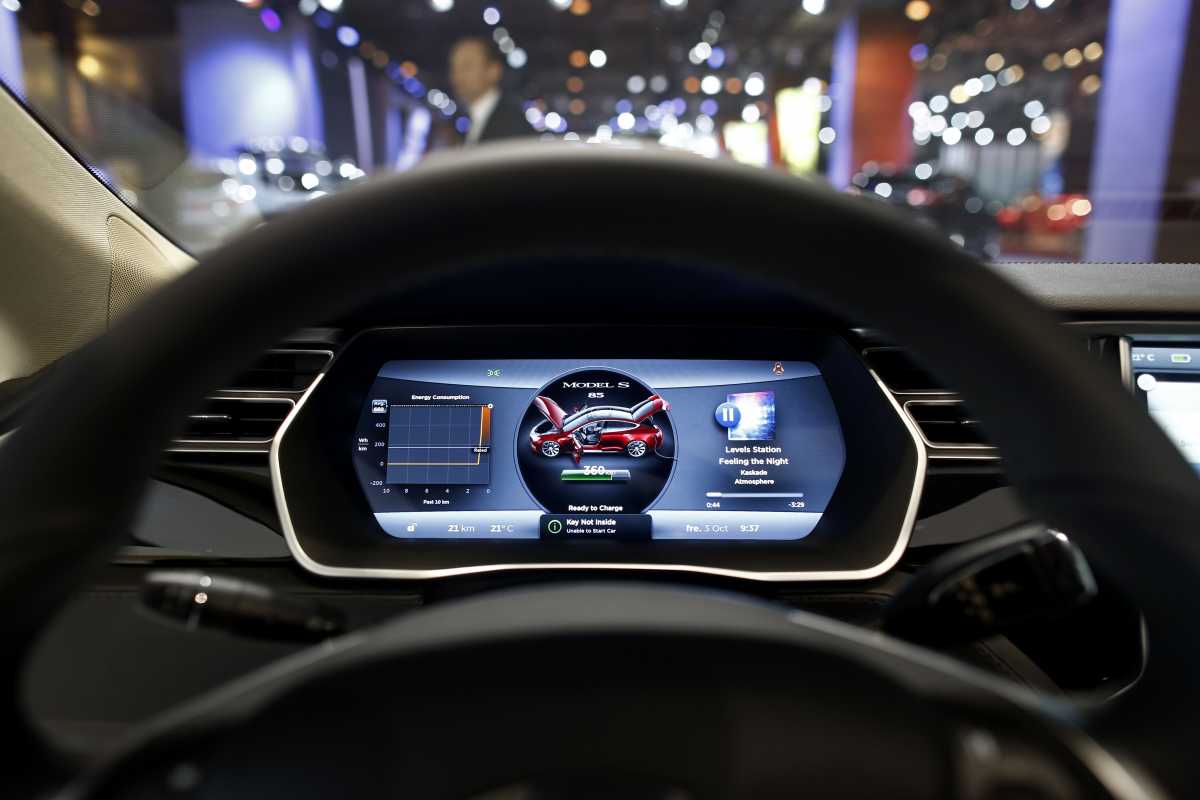