The level of the intellect of mankind is gradually decreasing 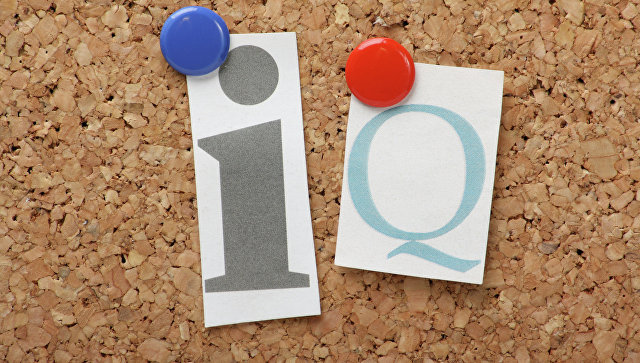 The results of IQ tests demonstrate a decrease in the level of intelligence of subjects over several decades.

The growth of IQ during the first half of the twentieth century was called the Flynn effect. To explain this phenomenon, put forward many hypotheses. Among the factors that could theoretically affect the “intellectualization” of humanity, they called improvement of nutrition, health and education.

However, as Norwegian scientists found out, this effect was replaced by the opposite, and the intellectual abilities of people began to fall. The material for the study was the results of IQ testing of Norwegians who entered the military service in 1970-2009. In total, scientists used the results of 730 thousand tests.

According to the researchers, for a generation, the level of intelligence decreased by an average of seven points. Part of the drop in IQ may be due to environmental factors, as well as changes in people’s way of life, scientists believe.