The limit of habitability on planets or how we overlook life 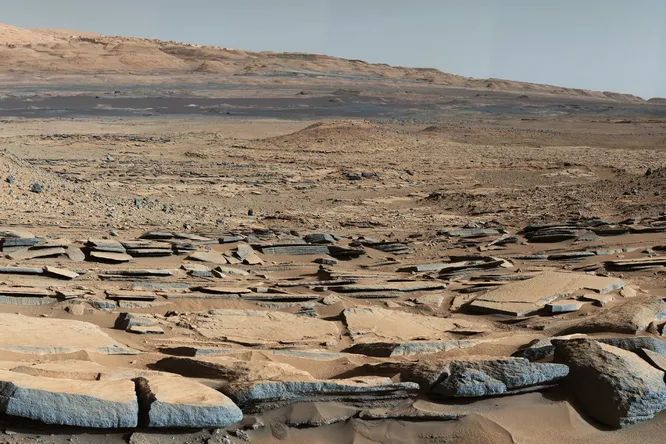 Researchers were looking for microbial life near the Shakelton Glacier in Antarctica. But analysis of the soil showed that there was nothing there.

Microbes survive everywhere: in hot hydrothermal vents on the seabed and in the mountains, as well as on the hull of the International Space Station. But there seems to be a limit to everything

Ecologist Noah Firer had no reason to expect that 204 soil samples collected near the Shackleton Glacier in Antarctica would be completely lifeless. Typically, a spoonful of soil contains billions of microbes, and Antartartis soil contains at least several thousand microbes per gram. Therefore, he assumed that in all the samples there would be at least some life, even though the air near the Shackleton Glacier is very, very cold and dry.

Surprisingly, some of the coldest and driest soils on the continent look like they’ve never been inhabited by microbes. As far as Firer knows, this is the first such case in the history of science.

The findings suggest that the extremely cold and dry conditions are not suitable even for microbes. The results of the study also baffled planetary scientists: how should negative results now be interpreted when looking for life on other planets. “The problem is reduced to a philosophical question: how to prove denial?” – Firer throws up his hands.

It is difficult to prove a negative result. There is always the possibility that a well-conducted experiment will fail to detect something that actually exists. That is why the scientists intentionally stated only that they could not detect life in their samples, and not that the tested soil was sterile.