The list of extinct species included a cat, a bat and three lizards 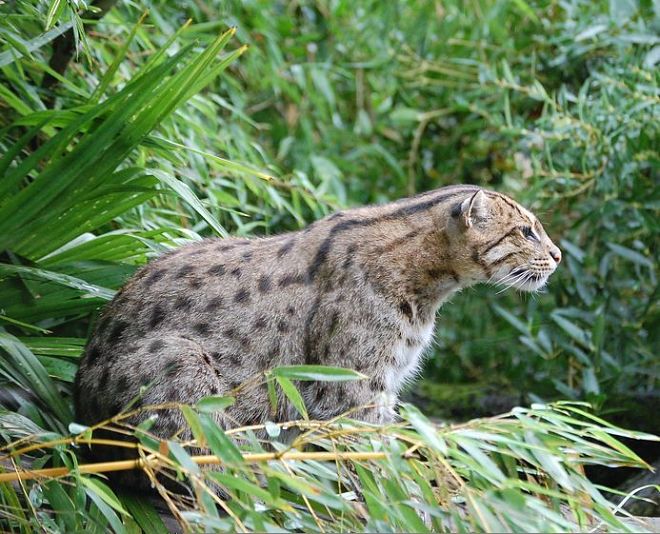 At the end of each year, ecologist David Steen makes a list of living things that are likely to die out. The list of 2017 includes a bat, a cat and three lizards, although other animals may disappear forever – we just do not know yet.

Steen, an ecologist from the University of Auburn (USA), began to compile an annual list of extinctions in 2012. Informing the public about the loss of species, in his opinion, is equally important and sad.

A cat-fisher in South-East Asia is a good example. Researchers can not find a single cat on the island of Java in Indonesia, where they once were abundant. They probably died out in the whole country, but as Steen says, “they still exist in small quantities somewhere else.”

However, cats were included in the list of ecologists. Island species, says Steen, are especially “vulnerable to extinction, and we see how a number of these animals disappear and appear.” As soon as a predatory invasive species, for example, a rat or a snake, is introduced onto the island, native species have unsweetened.

On Christmas Island, northwest of Australia, three lizards – Lister’s gecko, an island’s concealed eyes, a forest skink of Christmas Island – and a bat, may have disappeared. They were also included in the list of Steen. The perpetrators of their disappearance are exotic or non-native species, but, perhaps, not only they.

Some scientists say that we live during one of the mass extinctions of the Earth, which may already be the sixth.