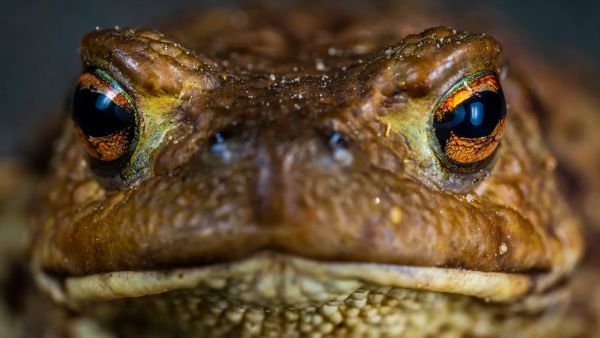 The monster that lives in the Scottish Loch Ness may actually be just a giant frog.

The Loch Ness monster has attracted public interest for many years. Various theories were built around this creature, many of which were not confirmed. However, recently a hypothesis was put forward on the Web that the monster could be just a huge frog, reports Planet Today.

A similar guess was already expressed in a report published in 2007, but then few people were interested. Now, social media users are actively discussing a new version of the origin of the Loch Ness monster.

The version with an amphibian may well be considered plausible, since the specialists of the American company SeaTrepid Inc explored the lake by conducting a deep-sea scan. Instead of an unknown monster, experts found an unusual creature – a frog that lives at a depth of a hundred meters.