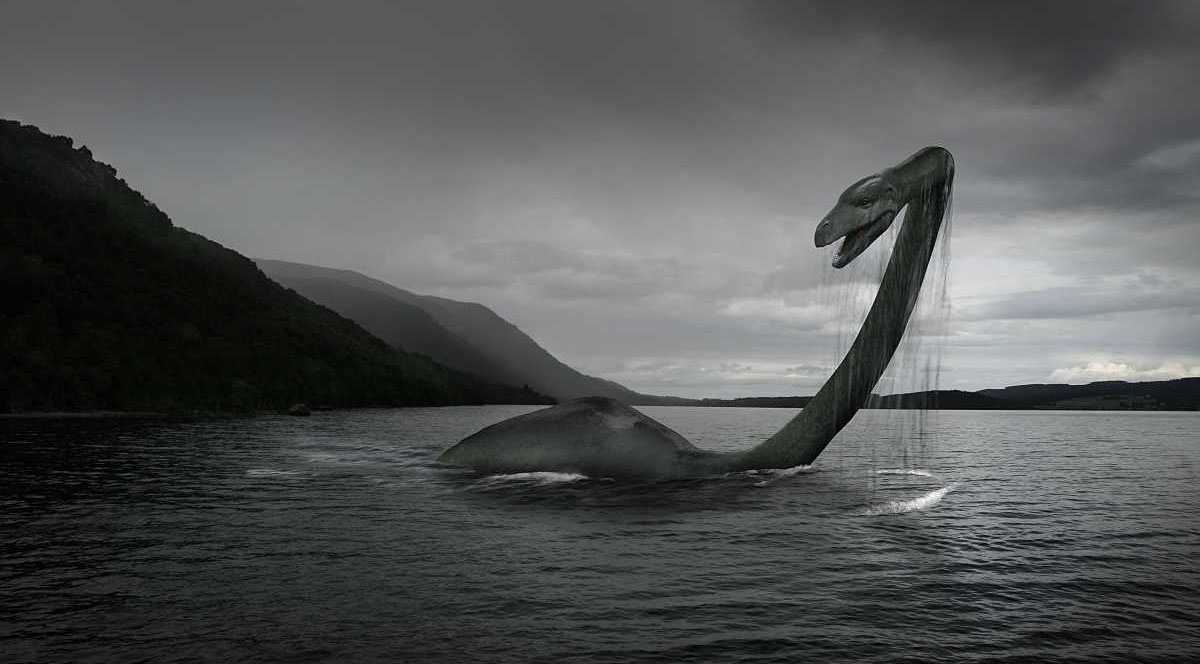 The first who told the world about the mysterious Nessie, are considered to be Roman legionaries, who with a sword in hands mastering Celtic open spaces at the dawn of the Christian era. Seeing the handiwork of the Celts (who were immortalized in stone all the representatives of Scottish fauna-from mice to deer) – stone statue of a strange long-necked seal, a huge size, they were unable to identify it.

In General, the appearance of Nessie is quite uncertain. It is believed that the legendary Scottish monster looks like either a plesiosaur or giant prepodobna being. Indeed, the fact that several species of plesiosaur still survived in some secluded corner of the planet, it is theoretically possible, though highly unlikely. So, the coelacanth (the coelacanth) also believed extinct 65 million years ago, until… I discovered it in 1938. This event was a shock to the scientific community. Since it was discovered, in fact, only a few individuals kind of latimeri so that the fish is extremely rare among living fossils.

The theory that the Loch ness monster looks like a plesiosaurus, especially widespread after the so-called “surgeon’s photograph” – the London doctor Kenneth Wilson, who claimed to have photographed the animal accidentally. In 1994 it became clear that the picture is fake.

For centuries sailors told about giant sea monsters. But even in those days the latter was only heroes of the novels: nobody really took them seriously. But the monster really existed, opened them, and called giant sea squid.

Largemouth shark discovered in 1976 off the coast of Hawaii. Giant animal reaches 5 m in length and weigh up to 750 kg. These elusive creatures seen at least 40 times. All this allows us to conclude that extremely large animals for decades and even hundreds of years to go unnoticed.

However, Loch ness is not the ocean and explored much more detail. In addition, according to paleontologists, the plesiosaurs were animals, which were often left on the surface. This means that if the lake lived plesiosaurs – just saw on land and authentically captured a long time ago. But this is not happening, Nessie does not appear on the shores of the lake. 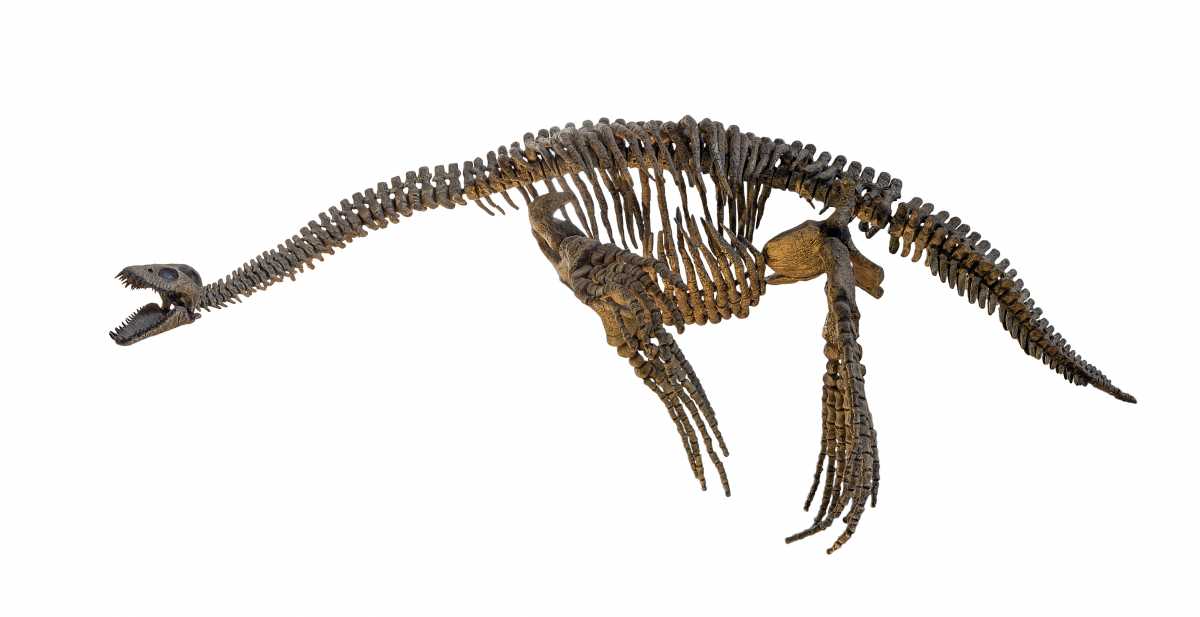 And the plesiosaur could not be in the water in a position in which it is alleged see. In this case, it should either be placed in shallow water, or to break his neck. This situation is contrary to the anatomy of the animal.

Some, meanwhile, believe that Nessie is not a plesiosaur, but simply a new species yet unknown to science. But this species is definitely huge. Is it possible? Experts are sure: no. And all because Loch ness is considered to be extremely poor in terms of food, the amount of food that you could find in these waters the large beast simply would not be enough for him to survive. Sound scan showed that the pond is only 20 tons of biomass, which is sufficient to maintain the life of one living creature weight not exceeding 2 tonnes, which is not so giant (plesiosaurs, as we remember, and she reached a weight of 20 tons). But such creatures, there should be not one, not two, but at least 15 to 30 individuals – so they can support their own survival.

Attention to the Loch ness monster was raised in the 20-ies of the last century. Since he was allegedly seen more than 10 thousand times. However, all attempts to find the “stozevno and lay” in what have not resulted. And despite the fact that for such a good cause was involved the most modern equipment, in particular sonar and deep sea cameras that see in the dark.

The legend of Nessie being actively discussed in the media and promoted by local tourist business for about 80 years. It is hard to imagine that within a few decades had failed to get at least a clear photograph of the animal, if it really existed. But in the end, nothing: no monsters, not even his remains.

Length of Loch ness is 36 km, width 1.5 km And the depth is nearly 240 m, that is, the lake is deeper than the North sea. In addition, the reservoir contains a very large amount of peat, and this means almost zero visibility under water. And at the bottom of a lot of underwater caves and passages. Maybe this gives rise to dreamers continue to talk about the Loch ness monster?

Nessie may be a simple sturgeon, which is found in the river ness. A giant sturgeon – one of the biggest freshwater fish in British waters. According to scientists, it can live for over 100 years. This fish can live a fairly solitary life and at the very bottom, it is rare to see on the surface.

But how to explain such an amount of evidence about the mysterious Nessie? Too many witnesses saw in the lake, “something inexplicable”. Some of them were even tested with a lie detector, and it turned out that they were telling the truth. But this is not proof: the results of a polygraph test proves only that the witnesses believe in the existence of monsters, that they saw something, but it does not mean that this something exists. Most people tend to see what he wants, the Loch ness monster, not a log or a piece of plastic. It happens every day quietly with each of us. And yet the memory of people is not a static process, but rather changing the structure. During the reconstruction of memories our brains is completely unconscious “completes” the missing original parts: the head or legs of the beam, for example.

It is, of course, to say that such legends about the vast and mysterious underwater monster occur in very many Nations around the globe (for example, in Africa, the monster of lake Okanagan in Canada, Kanas lake in China, lake labynkyr in Yakutia and many others), just less well known.