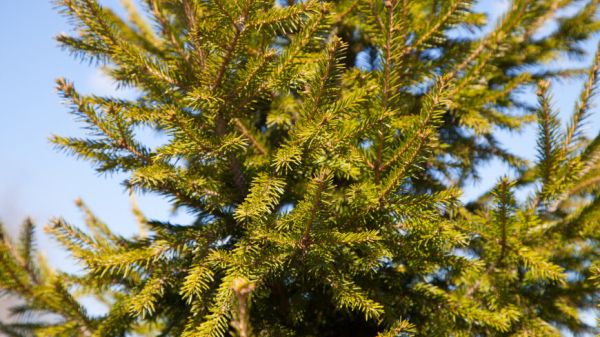 New Zealand scientists plan to investigate “the loneliest tree in the world”. This is a Sitka spruce growing on the uninhabited Campbell Island, according to The Guardian.

A tree about nine meters high is located on a patch of land overgrown with shrubs, located 700 kilometers from New Zealand in the Southern Ocean. It is the only one for 222 kilometers around, its closest relative grows on the Auckland Islands.

It is believed that the spruce was planted by New Zealand Governor Lord Ranfurley in the early 1900s. But scientists have not yet been able to confirm her exact age.

Scientists from the Royal New Zealand Research Institute have come to the conclusion that spruce can help reveal some of the trends in climate change. According to them, the tree will become a “valuable tool” for understanding the absorption of carbon dioxide in the Southern Ocean.

“Of the CO2 that we produce from burning fossil fuels and emit into the atmosphere, only about half remains in it, and the other half ends up on land and in the ocean,” said author Jocelyn Turnbull.

The study indicates that the Southern Ocean has absorbed about 10% of the carbon produced by mankind over the past 150 years. Scientists have put forward the theory that the rate of absorption is currently increasing, but it is not yet known what drives them.

To assess changes in CO2 concentration in the atmosphere, air samples are taken. But this method has serious limitations – it allows you to evaluate only the current picture and does not show what the composition of the atmosphere was in the past.

“You cannot collect the air that was there 30 years ago because it is no longer there,” the experts explained.

Therefore, the authors of the scientific work decided to resort to another method – the analysis of tree rings. It is known that plants take carbon dioxide from the air during photosynthesis, and subsequently it enters the rings. Thus, according to their pattern, one can judge the fluctuations in the level of CO2 over at least several decades.

Scientists noted that research would not require cutting down the loneliest tree. A small core will be used, which will be removed from the trunk using a hand drill.