The longest waves in the World can be seen in Peru 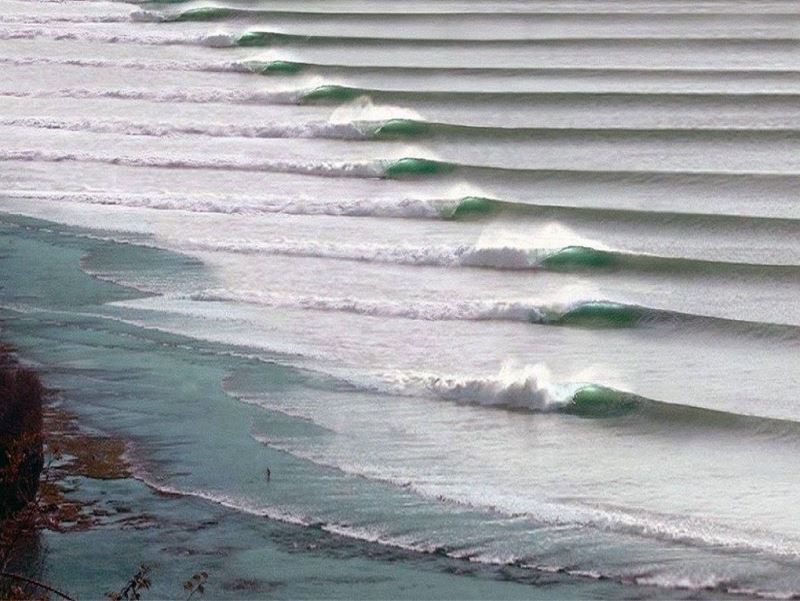 On the bank of the Pacific Ocean in the northwest of Peru there is a town of Puerto Chikama which is famous for the longest waves in a pattern. The wave goes from an isolated rocky overhang to the long Peirce on the fruitless coast – it is about 4 kilometers. The main wave in movement is divided into several sections of the infinite series of waves, ideal on length (the wavelength is a horizontal distance from a crest to a crest). The first wave, Malpaso, stretches for 150 meters. It is followed 600-meter by Kiz which already reaches deep waters, and for Kiz the longest wave – the Point is pulled. Most often waves aren’t connected between themselves, but when their height exceeds two meters, the main wave in several minutes transverses from an overhang to the Peirce.

To the middle of the last century only locals knew about the extraordinary natural phenomenon. Their existence a pattern was opened by the Hawaiian surfer who in 1965 flew by the airplane over the Pacific water area of Peru, and from a window saw these long huge waves. They go as though on someone’s to a rigid pointer – ideally one after another. The place was surfing, excellent for occupations. Therefore quickly enough Puerto-Chikam’s coast became extremely popular sporting direction among fans “to catch a wave”. By the way, still nobody managed to subdue 4-kilometer wave. 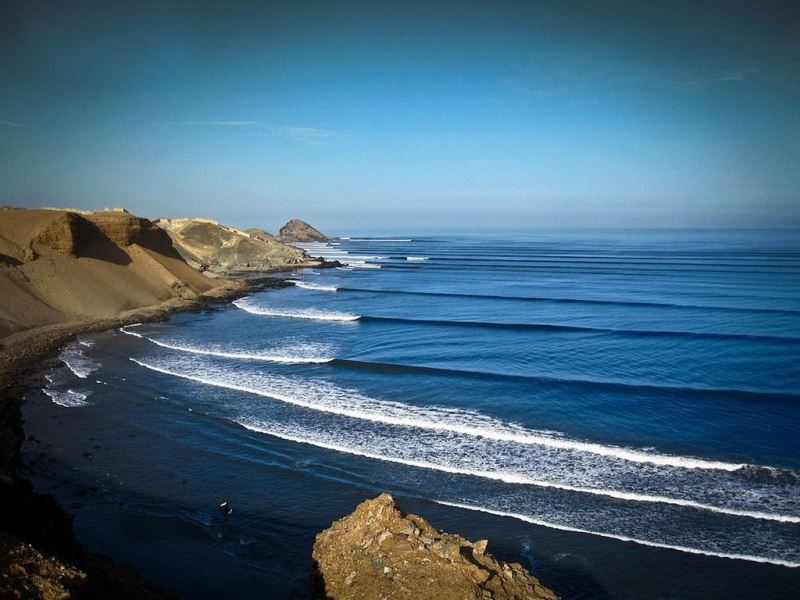 This year the coastal territory of the Peruvian town was declared first-ever protected surfing park: here any construction works in a zone of one kilometer from the line of water are forbidden not to break flows of wind and a structure of the coast. The plans of the authorities are protection of several more similar places. Ideally the country hopes to create 130 protected surfing zones that will attract a great number of tourists and surfers.