The lunar tides do affect people 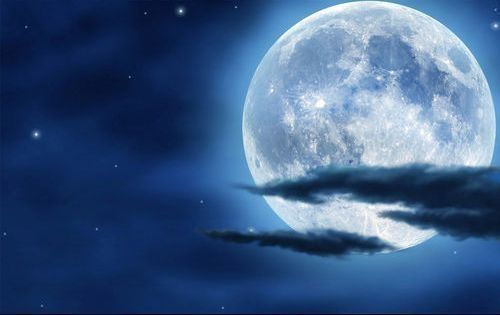 American scientists tried to find the reason why the full moon affects people. It is known that the new moon and full moon are almost identical in terms of the tides, however people feel uncomfortable just because of the full moon.

The tidal wave of the moon and Sun occur twice during the day, and as shown by the study, indeed found fact effects on living organisms long-period, slabonervnih electromagnetic waves caused by lunar-solar tides occur due to the change of electrochemical properties of water.

According to scientists, this effect is minimal, but it may be the reason that people feel very strange during the full moon. However the researchers noted that this issue is still poorly understood and further research is needed in this area.