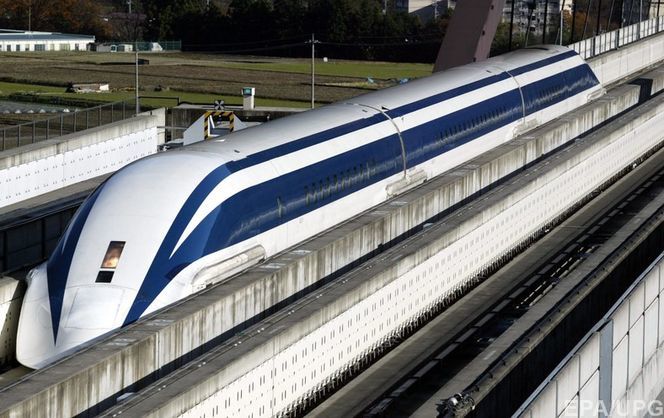 The new type of train uses the magnetic levitation technology. The Chinese company, the CRRC has created a new type of Maglev. Improved technology allowed the transport of the future to reach speeds of 600 km/h.

Maglev – magnetic levitation train. He rises into the air due to the action of a powerful magnetic field. As friction when there is no motion, this allows the trains to move as quickly as possible.

Last year the Japanese Maglev train reached a record speed of 590 km/h. However, the first passengers it can carry only in 2027 – before will not be able to build a line for traffic of the future.

Chinese developers said they created a new type of Maglev, and improved the record by 10 km/h. the tests were conducted on a specially constructed line length of 5 km.

Note that China has fully working Maglev. So, on the speed line, which connects downtown Shanghai to the airport, a passenger Maglev trains to accelerate to 430 km/h.

CRRC intends to release a Maglev that will move at a speed of 200 km/h, for use in the country, and transportation for international shipments, which will reach the speed of 400 km/h. the New trains will consume 10% less energy compared to existing solutions.