The main source of atmospheric pollution in the Arctic – transport 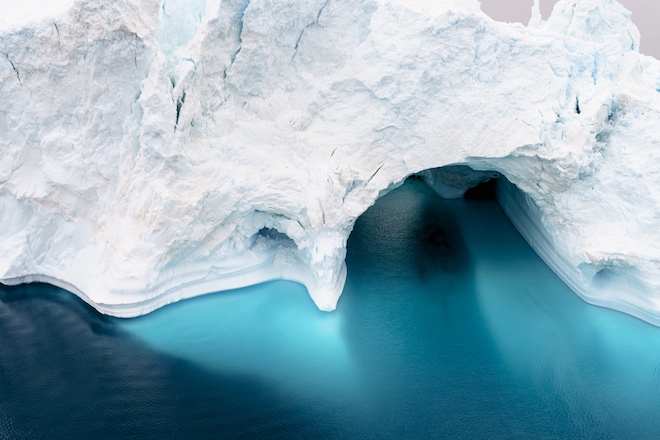 Scientists of Tomsk Polytechnic University, Pacific Oceanological Institute Feb RAS and Stockholmska University conducted a joint study of the sources of pollution of the Russian Arctic. It turned out that forest fires accounted for 12 % share of black carbon in the atmosphere (soot), and gas flares — 6 %, power plants — 9 %, but the main sources are transport (38 %) and households using wood and coal (35 %).

The study was conducted on the basis of observations over 2 years at the Polar geocomposites Observatory near Tiksi. Transport contaminated air can also enter the Arctic from the European part of the country. Black carbon (soot) is dangerous because when it is falling on snow and ice reflectivity decreases, causing the snow and ice melt faster.

According to the head of the International laboratory for the study of carbon cycle TPU Igor Semiletov, the results of the study surprised all scientists because previously it was thought that industrial activities and forest fires contribute most to the pollution of soot to the atmosphere and increase in the rate of global warming.