The main source of nitrous oxide in the atmosphere 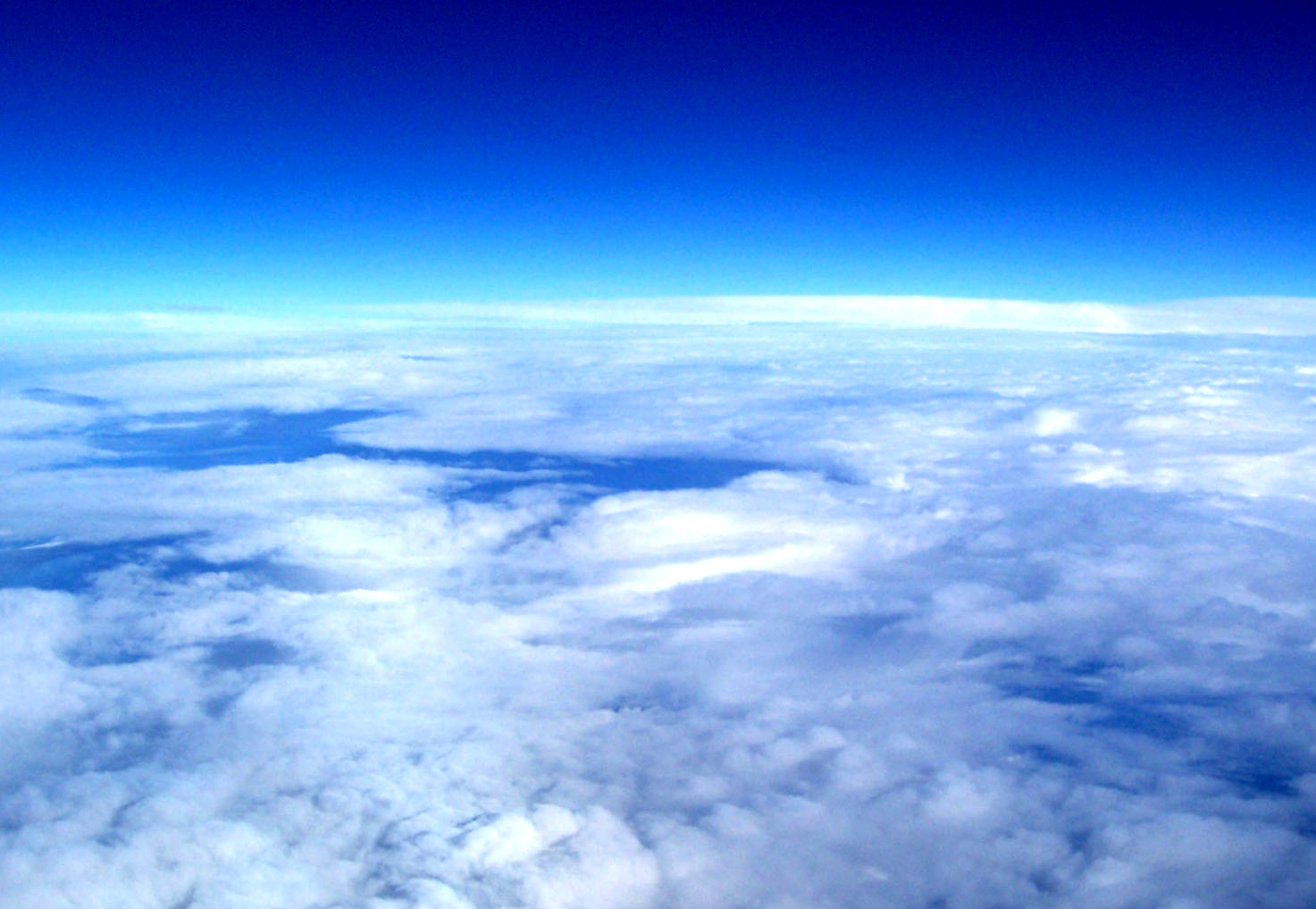 Most of the nitrous oxide, “fun” gas, the strongest greenhouse gas and the destroyer of the ozone layer, gets into the Earth’s atmosphere as a result of the decomposition of leaves in the soil, scientists found that published an article in the journal Nature Geoscience.

“Nitrous oxide is the strongest greenhouse gas, but all attempts to calculate its quantity and predict how much it stands out have failed because of the huge spread in the measurements of its concentration in the air, which prevents the Intergovernmental Panel on Climate Change from discussing the possibility of limiting it Emissions, “- wrote Alexandra Kravchenko from the University of Michigan in East Lansing (USA) and her colleagues.

Nitrous oxide, or a laughing gas, is one of the most dangerous gases for the stability of the Earth’s climate. According to scientists, it affects the climate about 300 times stronger than carbon dioxide, which makes it, despite relatively small amounts in the atmosphere, one of the main driving forces of global warming.

As scientists say, the additional problem with “gay gas” is that today climatologists and chemists do not fully understand how this gas arises in natural conditions and how much it produces living organisms. For this reason, assessments of how its anthropogenic emissions affect the climate may differ at times.

Kravchenko and her colleagues found the main natural “producer” of nitrous oxide and understood why its concentration can differ sharply even for neighboring soil areas, observing what happens when the biomass is decomposed in the ground.

The scientists drew attention to the fact that all hotbeds of “laughing gas” in the soil have a very small volume and exist for a very short time, about two weeks. This led them to suggest that bacteria releasing nitrous oxide can live only in very specific conditions that do not usually occur in the soil.

They tried to find similar conditions by observing the decomposition of soybean and corn leaves inside the samples of artificial soil, whose moisture, porosity and other properties were determined by scientists in advance.

As these experiments have shown, two components – leaves of plants and a certain amount of water, which is absorbed in a large amount by rotting vegetation – are needed to form a “laughing gas”. Soil properties, according to ecologists, determined only the rate of decomposition of foliage and the total mass of greenhouse gas, but not the very fact that it produced nitrous oxide.

In the past, as scientists say, climatologists did not take into account that the leaves in such cases turn into peculiar sponges absorbing and retaining a large amount of water even in arid soils, which prevented the discovery of a source of “laughing gas.”

Such a discovery, researchers continue, significantly simplifies the life of climatologists and allows to determine how much nitrous oxide nature produces and what proportion it accounts for a person. Already now, on the other hand, it becomes clear that the practice of burying leaves in moist soil may not always be beneficial for climate and nature, as people used to believe, the authors conclude.