The mammal with the strongest jaws is found 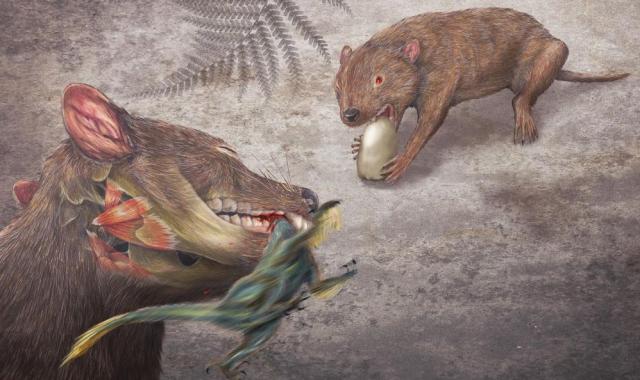 Scientists have found the died-out animal who possessed the strongest jaws among all mammals ever living on Earth.

The being who has received the name Didelphodon vorax ate various food: from snails to small dinosaurs. 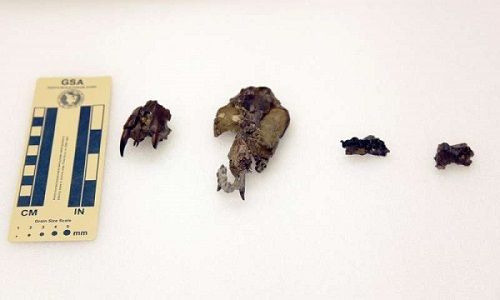 The new species of mammals has been described on the basis of remains of four representatives found in Montana and Northern Dakota in the USA. Among fragments there was almost completely remained skull and two top jaws.

Didelphodon vorax was of the size of the Virginia opossum. It was the largest representative of marsupials in the Cretaceous. The mammal weighed 2,4 – 5,4 kg.

To determine force of compression of jaws of Didelphodon vorax, scientists have carried out a computer tomography of remains and have made computer model of a skull. The mammal had the canines which are strongly reminding canines of cats and hyenas. It demonstrates that Didelphodon vorax could kill the victims, piercing in them teeth. At the same time the mammal was capable to break bones and sinks.