The man, who was lying in a coma for 15 years, was brought back to life 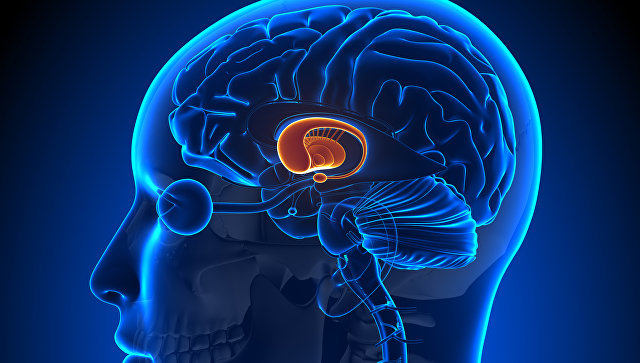 Electrical stimulation of the vagus nerve helped scientists to “wake up” a man who had lain 15 years in a coma after a severe head injury, according to an article published in the journal Current Biology.

“By stimulating the vagus nerve, we managed to show that we can improve the patient’s condition and return it to” our world “already when it seems that everything is lost.The brain retains the ability to form new connections and repair itself even in such a critical situation,” – said Angela Serigu (Angela Serigu) of the Institute of Cognitive Sciences in Lyon (France).

Strokes and various head injuries often lead a person into a condition that doctors call “brain death.” In such cases, the patient’s body still lives, if maintained with the help of artificial respiration apparatus and waste disposal, but the brain no longer functions. In fact, a person in this state can be considered dead, since he can no longer live on his own.

Today, scientists believe that people who have lain in such a state or in a coma for more than a month will forever lose the chance to regain consciousness, but many patients live in this form for decades before they die or their relatives decide to disconnect them from life support systems.

Serigu and her colleagues worked with a patient in one of Lyon’s clinics, who got into a car accident at the age of 20 and spent more than 15 years in a coma. Like many other people in this state, he can not get out of the coma because of the damage to special areas in the brain that connect his lower parts, controlling vital functions, to the cortex and other parts of the nervous system responsible for the work of the mind.

All these parts of the brain, as the researchers say, connects the so-called vagus nerve, one of the longest and most complex neuronal ligaments in the human body, connecting dozens of separate organs with the brain. This connection, as scientists suggested, can be used to stimulate the “isolated” parts of the nervous system in the brains of comatose patients and form new links between them.

Guided by this idea, the scientists installed a special electrostimulator in the abdominal cavity of the patient, which was connected to one of the ends of the vagus nerve and constantly sent into it special sets of pulses, the frequency and power of which changed with time.

As Serigu notes, the results of this experiment have exceeded the relatively pessimistic expectations of scientists at times – the man left the coma and began to react to the words and actions of others and to execute simple commands of carers and relatives. For example, he again acquired the ability to follow the objects with his eyes, learned to move his neck and stopped falling asleep when the nurse or his mother read the book to him. In addition, the man began to respond to sudden movements and display other reactions that are not characteristic of people in a coma.

All these positive changes, according to biologists, were manifested at the level of electrical brain activity. On the patient’s EEG, the so-called theta rhythms appeared, indicating a rudimentary consciousness, and the number of active connections between different parts of the brain increased significantly.

Now, scientists are preparing to conduct new clinical trials with a large number of volunteers, which, as Serigu and her colleagues hope, will confirm their findings and help understand what needs to be done to further improve the condition of people in a coma.