The mechanism of creating images in the brain 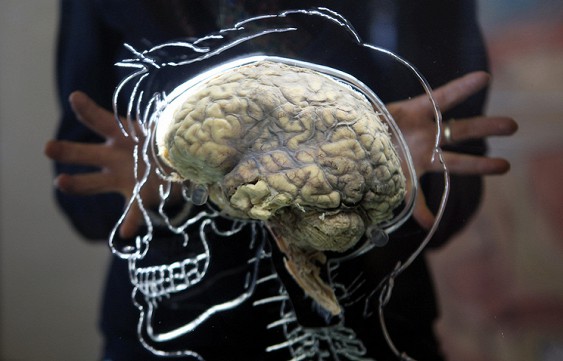 Neuroscientists from Stanford University have shown that a person’s ability to recognize objects and determine their location in space depends on the interaction between areas of the brain responsible for processing visual information, the formation of episodic memory and the ability to run routes.

The human brain processes a huge amount of visual information, highlighting the set of features — color, orientation, movement in space, which are then combined into a single image. This ability is called perception of natural scenes (natural scenes processing). Scientists have known that several brain regions may play a role in the perception, however, has remained unclear how these areas interact with each other.

Experts used data obtained through research in the framework of the Human Connectome Project, which aims to create the most comprehensive maps of neural connections in the human brain. With the help of statistical tools neuroscientists have studied how strongly connected different areas involved in the perception of natural scenes.

Neuroscientists have discovered that the perception of natural scenes is provided by two different neural networks located in parahippocampal region (PPA) — the area of the brain, which is known to be activated in response to the image locations. One of the networks includes the occipital area places, as well as the rear part of the PPA. The second consists of the lower parietal gyrus, retrosplenial cortex and the anterior part of PPA. It connects with the hippocampus and is involved in forming episodic memory and navigation.

The hippocampus is a part of the brain that is responsible for the formation of emotions, withholding important information, the processing of memory, including spatial.