The message of Arecibo: an attempt to reach an “extraterrestrial” contact 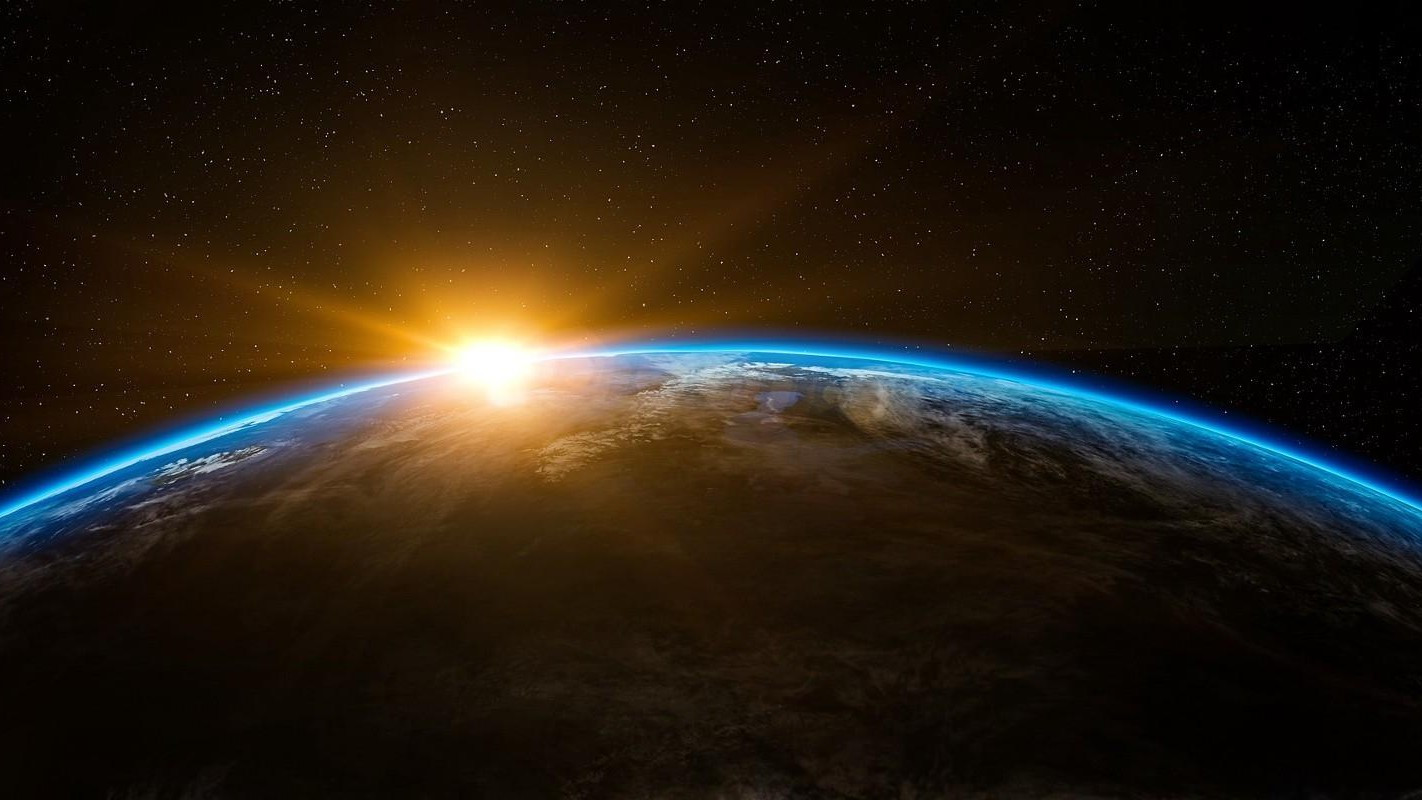 In all, mankind has made six attempts to get in touch with alien races. We hardly know the true results of all experiments, but it will be interesting to recall the story of one of them.

Exactly 44 years ago, on November 16, 1974, a radio signal was sent from the Arecibo Observatory to Puerto Rico in the direction of the star cluster M13 in the constellation Hercules to a distance of 25,000 light years. The message contained “general” information about humanity. 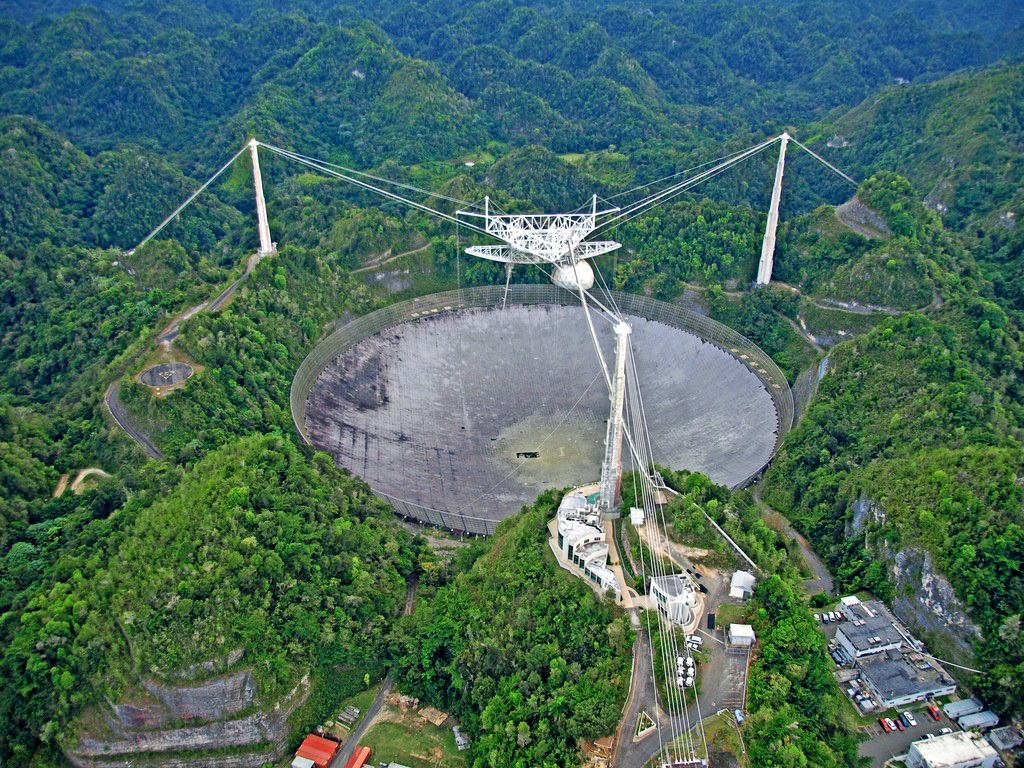 However, the main thing in this message was not information, as is commonly believed. According to Donald Campbell from Cornell University: “The Arecibo message was a purely symbolic event, to prove that we can do it.” In other words, this was an event demonstrating human capabilities, and not a real attempt to come into contact with aliens. The message had a duration of 169 seconds, and the wavelength was 12.6 centimeters. The report was compiled by astronomers Frank Drake and Carl Sagan.

The Arecibo message contained a binary code with a frequency modulation of 2380 MHz. The message was a sequence of 1679 digits (ones and zeros). To decrypt the message, the values ​​should be arranged as a rectangle 23 by 73 (only in this form it looked ordered). 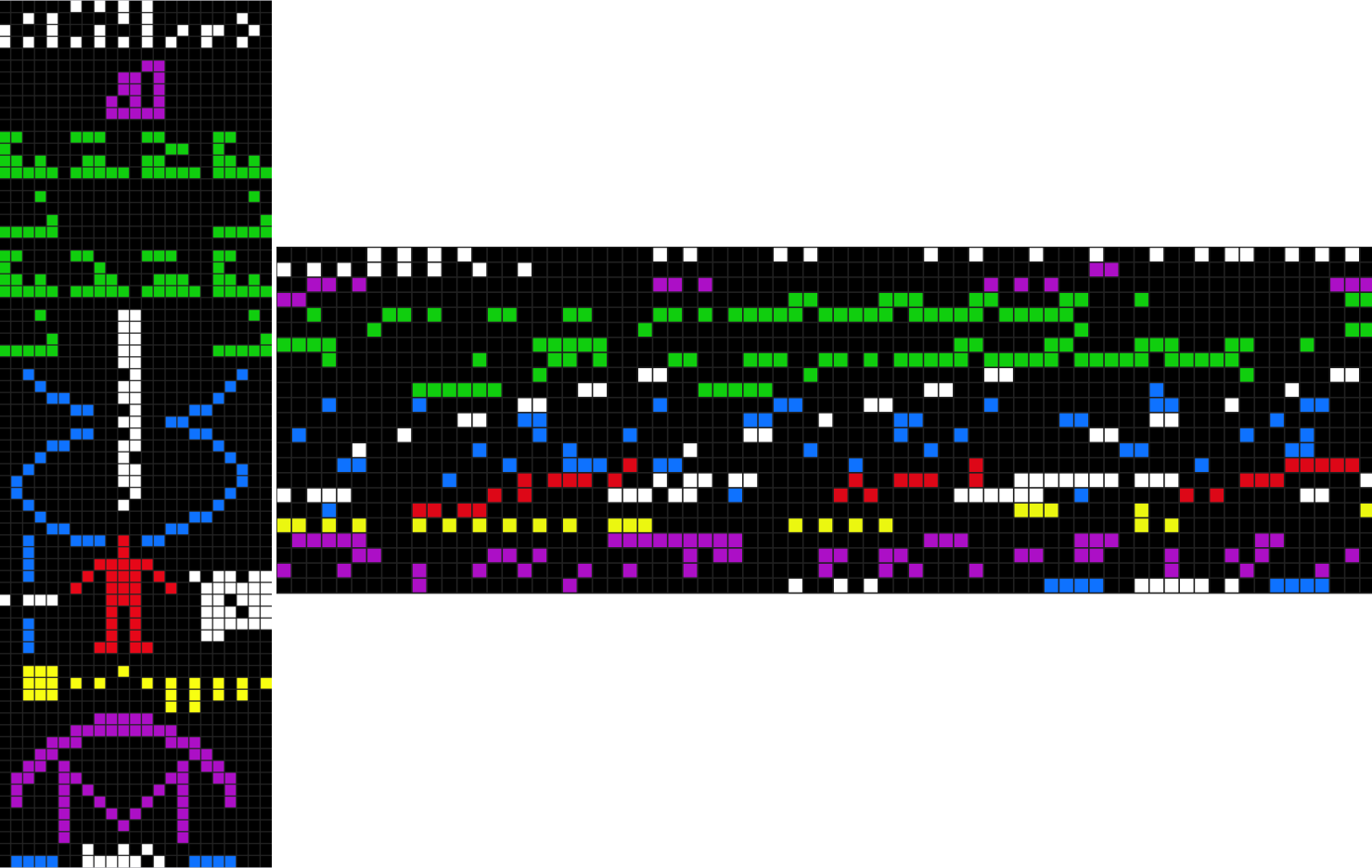 Roughly speaking, all pictures and video files on the Internet also consist of ones and zeros. But the likelihood that the potential recipient of the message knows the binary data encryption system remains in question. Surely aliens organize the compilation of information in a different way.

The message begins by listing the numbers from one to ten in the binary system. Then follow the most important elements in biochemistry. The third part of the message describes the forming blocks of DNA, and the fourth – the DNA helix. 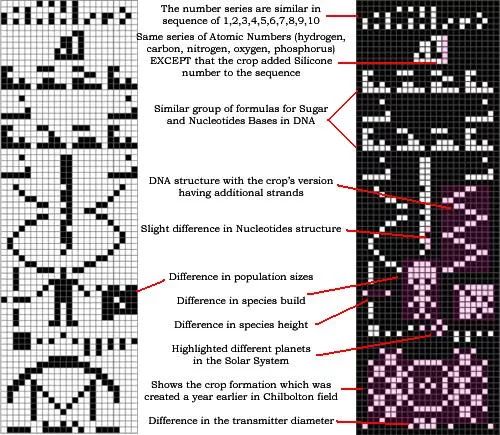