The microbes in the human gut can manipulate his mood 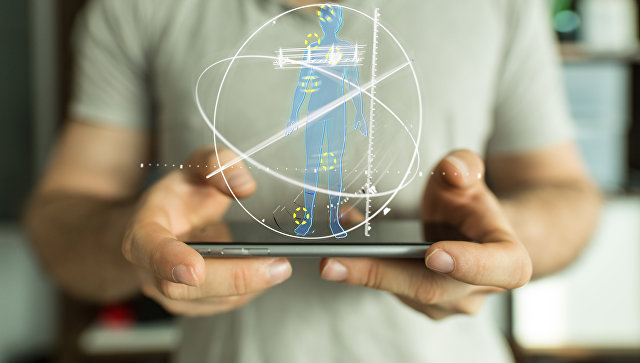 Scientists have discovered that microbes of the gut microbiota control the concentration of serotonin (the hormone of good mood) and thus can affect the human condition.

Our experiences are indicative of how much the human microbiome, the complex how the universe, and almost completely forgotten body, affects our lives. We found that the TLR2 receptor in the intestinal cells are not only gauge the presence of microbes in our gut, but manage the transportation of serotonin. Much remains unknown, but we have taken the first step to opening communication between the gut and the brain, said Jose Mesonero from the University of Zaragoza (Spain).

Serotonin is one of the most important signaling molecules and hormones within the human brain. It controls sleep and emotional reactions, responsible for response to pain, controls the operation of the vessels and many other low level systems of the body, including digestion. Analogs of this tryptamine is DMT, mescaline or psilocybin — are the strongest psychotropic drugs, prolonged use of which often leads to an imbalance of serotonin in the body.

Mesonero, and his colleagues found that the concentration of serotonin in the human body may change as a result of the activity of bacteria in the gut by studying the work of the TLR2 receptor is the most important part of the innate immune system that informs the organism about the presence of beneficial bacteria and protects the body from pathogenic microbes.

Watching the work of these receptors in cultures of intestinal cells in vitro, scientists noticed something unusual – the appearance of germs in their surroundings and the inclusion of TLR2 resulted in, among other things, to the release of large amounts of protein signaling molecules that are commonly found in the brain, not the gastrointestinal tract.

Japanese scientists have created a method to strengthen the sense of self-importance
These molecules, as scientists have found, force the cells, the so-called kernel of the seam in the medulla oblongata to allocate a large number of molecules of serotonin. Thus, the emergence of a large number of certain microbes in the gut can cause the brain to increase or decrease the concentration of serotonin in the body, which will affect a person’s mood.

Serotonin, according to scientists involved in the development of a number of mental and neurodegenerative diseases, such as depression, sudden infant deaths or Huntington’s disease. It is possible that many of these illnesses can be triggered or, conversely, suppressed microflora. The researchers plan to test this in the near future, experimenting on mice and rats.