The Middle East in the 7th century supplied Europe with oil 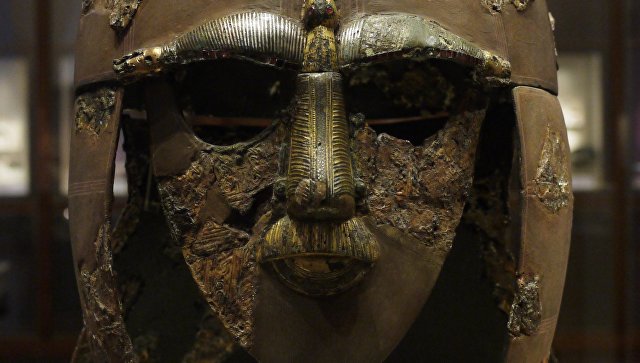 Scientists unexpectedly found traces of what the Middle East supplied with oil and oil products of the current European clients in the 7th century of our era by one of the most ancient ships of England.

Archeologists successfully apply several years chemistry methods to permission of various archaeological and historical riddles. For example, in 2012 the British researchers managed to find out that Europeans began to do cheese 7,5 thousand years ago when their contemporaries from Africa only began to drink milk, and in 2014 – to open a secret of the embalming structures which ancient Egyptians used by preparation of mummies and to calculate time of emergence of this art.

Pauline Burger from the British museum of London (Great Britain) and its colleagues absolutely unexpectedly for yourself found and solved one more similar chemical riddle which specified unusually developed retail chain stores in Europe in the most “dark” times of the Middle Ages, studying one of the best-known ships of medieval England.

This ship as scientists consider today, never floated – it represents “a funeral castle” in which ancient Anglo-Saxons buried the leaders and the nobility. Barrow and this vessel were found in the town Sutton-Hou in 1939 in the east of England, the pilgrimages which became today the place for fans of archeology and culture of Anglo-Saxons.

Thanks to long and almost unsuccessful excavation with a raid of the detective and mysticism, the mankind and England purchased the untouched tomb of this kind first in the history with huge number of treasures. Some of them, for example, a gold ceremonial helmet and a funeral mask of “captain” of this ship, became symbols of Anglo-Saxons and they can be seen actually on covers of any textbook on history of that period.

Pots with the black semi-stiffened substance which were exposed in a visible place in this tomb were one of the most unattractive “artifacts” found in a skeleton of this ship. Initially scientists thought that this “oil product” was used for putty of cracks in the overland vessel and that it was delivered from where from Sweden because of what they called it “The Stockholm tar”.

The chemical analysis which was carried out the Burger and her colleagues showed that it absolutely not so – this material actually was not tar, but the most this bitumen delivered to England judging by a ratio of isotopes and different types of hydrocarbons, from the Middle East. Its source as the unusual share of asphalt connections in this bitumen specifies, possibly the Dead Sea had fields of hydrocarbons in Israel or in Syria.

Why ancient Anglo-Saxons needed bitumen, scientists don’t know yet – it in principle could be used also for impregnation of the case of the ship, and for some other the purposes including in a fuel quality. Its presence at a burial ground of one of governors of Suffolk in “dark centuries” says that it played an important role in life of its tribe and was highly appreciated by locals.

Presence of Middle Eastern hydrocarbons on the coast of England in the 7th century says that already then there was a system from the established commercial intercourses allowing residents of future Britain to buy the goods made on the opposite end of Europe. As scientists hope, studying of chemistry of other artifacts from Sutton-Hou and other medieval corners of England and the continent will help to understand how there was this network and why it disappeared later. 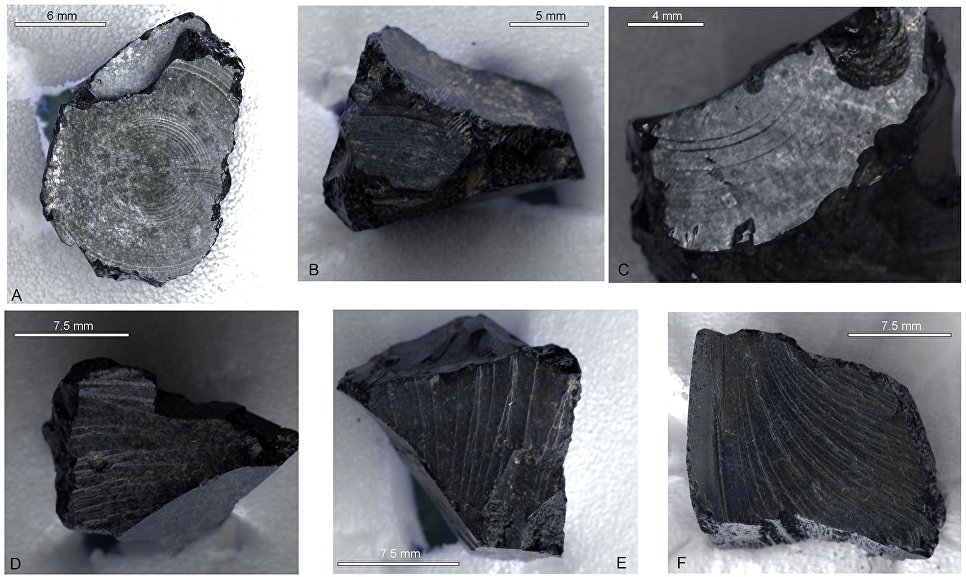