The model described the branching and “steps” of lightning 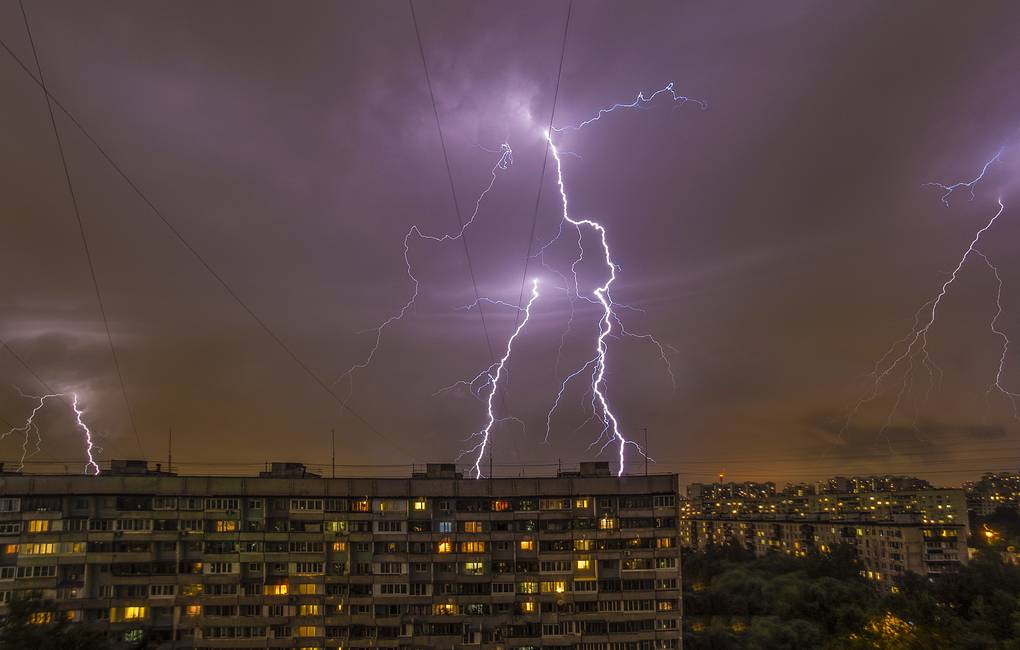 Researchers from the Institute of Applied Physics of the Russian Academy of Sciences have found that it controls the movement of lightning through the atmosphere and why peculiar “steps” appear along which the discharge moves on the way to Earth. This was written by the press service of the Russian Science Foundation (RSF) with reference to an article in the journal Journal of Geophysical Research: Atmospheres.

“In addition to purely scientific interest, the results of the work are critically important for improving lightning protection methods. Our model for the first time allowed us to reproduce in detail the process of forming a charge cover around the leader channel, the knowledge of the structure of which is critical at the main stage of the development of lightning, which begins after the contact of its channel with the ground,” said one of the authors of the work, a leading researcher at the IAP RAS (Nizhny Novgorod) Dmitry Iudin.

The nature of lightning was described back in 1749 by Benjamin Franklin, a famous politician and naturalist. His experiments with lightning rods and kites showed that lightnings are electrical discharges that run between thunderclouds and the Earth’s surface.

At the beginning of the current decade, thanks to the research of Russian physicists, the picture became more complicated. It turned out that cosmic rays participate in the birth of lightning, which act as a kind of trigger for discharges of electricity. Their strikes, as recently discovered by Japanese scientists, precede flashes of gamma radiation, which can be used to accurately predict when and where the next lightning will occur.

Judin and his colleagues became interested in how lightning “chooses” the path of its movement toward the Earth’s surface, how peculiar “steps” arise along which the electric charge travels down, and why they make it branch.

The birth of lightning
As the scientists explain, these structures are completely formed in the first stages of the emergence of lightning – even before the main discharge of their electricity, visible to the eye, begins its journey. These “steps” are part of the plasma channel, the so-called leader, which connects thunderclouds to the surface of the planet.

Back in the 1930s, experimental physicists found out that this channel is formed in steps. However, theoretically, no one could explain this phenomenon before. To fill this gap, Russian researchers have created a mathematical model that describes the process of creating new stages of lightning and how its branching occurs.

Their calculations showed that the steppedness of the plasma channel that connects the clouds to the Earth’s surface was due to the fact that its positive and negative parts increase at different speeds. In turn, the branching of lightning turned out to be due to the fact that several separate segments of ionized air, which are not initially connected to the main part of the plasma channel, often participate in the formation of new “steps”.

The formation of each new stage of lightning ends with a powerful flash of spark breakdowns, and at this moment the negative charge is distributed non-uniformly. As shown by the calculations of Judin and his colleagues, thanks to these heterogeneities, new, isolated segments of the leader are formed. As a result, the formation of new stages of lightning turns into a closed cycle.

As scientists hope, their model will help to more accurately predict the consequences of lightning strikes and the likelihood of their occurrence in certain cases, as well as allow experimenters to discover new phenomena that are associated with the movement of these discharges of electricity.