The model of Ancient Rome, the creation of which took 38 years 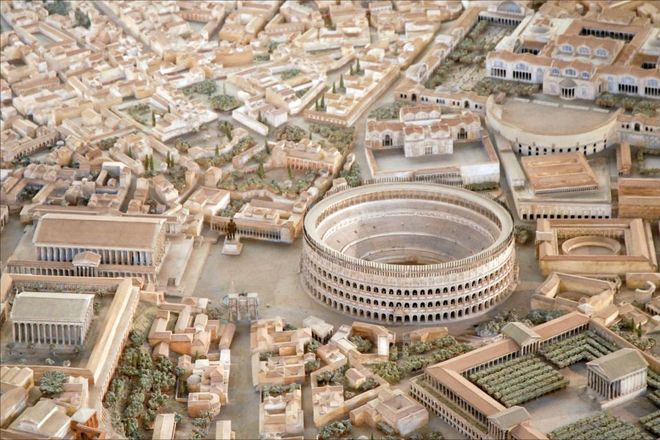 The model is called the Plastico di Roma Imperiale. In order to recreate all buildings, water bodies, bridges and other structures with maximum accuracy, it took many years of scientific research and painstaking work of architects.

Work on creating a gypsum mock-up of Ancient Rome began as early as 1933, according to Mussolini’s personal order. Archaeologist Italo Gismondi was charged with visualizing the historical data, – says Around the World.

When creating the model, Gismondi was checked against maps of such architectural monuments as the Colosseum and the Pantheon. The first version was 16 by 16 meters in size and in 1955 it was installed in the Museum of Roman Civilization.

But later the architect decided to expand the layout and worked on it until 1971. Thus, the whole work took 38 years. This is the most detailed and accurate from the point of view of science, a model of Rome during the reign of Constantine I.

Now everyone can see how Rome was in the IV century. The Museum of Roman Civilization is visited annually by millions of tourists, and the model itself even served as a “film set” in the film “Gladiator” (2000) by Ridley Scott. 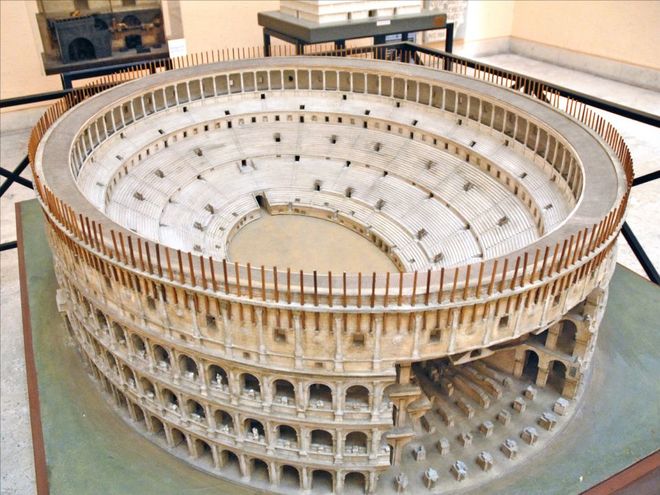 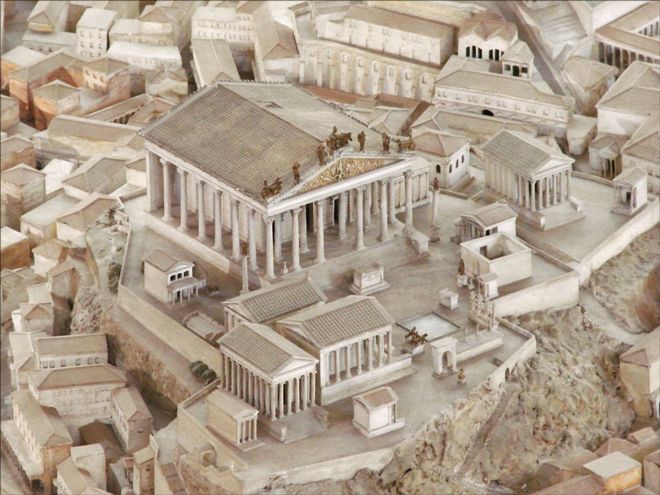 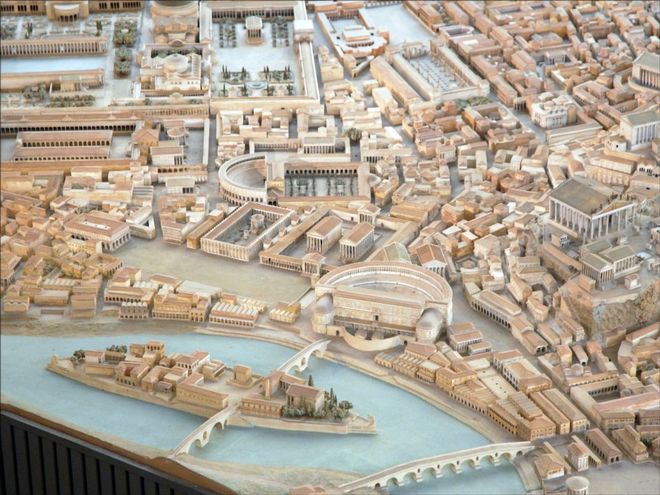