The model predicted that urban temperatures would increase by 4.4 ° C by the end of the 21st century 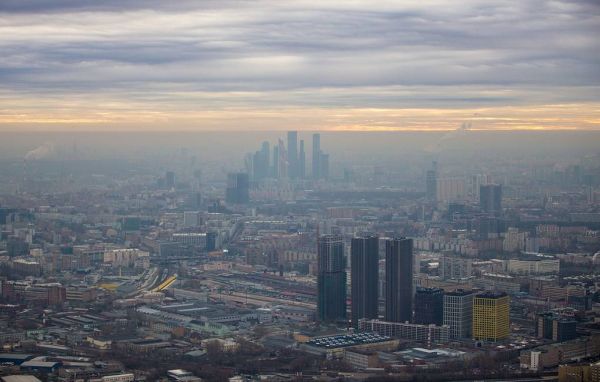 Climatologists predicted that by the end of the 21st century, average annual temperatures in most major cities in Europe, the United States and Russia will rise by 4.4 ° C. This will happen if greenhouse gas emissions increase at the current rate. An article describing the statistical model was published by the scientific journal Nature Climate Change.

Almost all climatologists have no doubt that global warming exists and that it could radically change the face of the planet if the rise in temperatures cannot be contained at around 1.5 ° C above pre-industrial levels. This is evidenced by hundreds of computer models of the planet’s climate and data from climate satellites, land-based meteorological stations and oceanic buoys.

The resulting changes may affect not only wildlife, but also man-made landscapes. For example, according to a study by American climatologists, due to global warming, a significant part of large US cities will “move” 400-600 km to the south. This can have an extremely negative impact on their inhabitants.

In a new study, climatologists led by Princeton University professor Michael Oppenheimer created a climate model and predicted with its help how living conditions in the largest cities on Earth will change by 2100. When developing the model, scientists took into account how the climate of cities is influenced by their landscape and various forms of human activity. In generally accepted models of the Earth’s climate, such factors are usually not taken into account, since in comparison with other parameters, they have a relatively weak effect on global warming.

On average, temperatures for the whole year in the largest cities of the Earth will rise by 4.4 ° C – if the volume of greenhouse gas emissions continues to grow at the same rate as today. If the Paris agreements are implemented, the megacities will become warmer by only 1.9 ° C. This is also significantly more than what climate models predict for their regions.

In addition to increasing temperatures, global warming can reduce the typical humidity level in large cities by 6 to 13%. This can be useful, because it allows a person to better endure high temperatures: the lower the humidity, the more efficiently the body cools when sweat evaporates from the surface of the body. Scientists suggest taking advantage of this feature of global warming and planting trees with trees, the leaves of which will release steam into the air and cool it.

Oppenheimer and his colleagues hope that the model they created will help city services, as well as officials and diplomats, accurately calculate what consequences can be expected from rising temperatures in cities, and prepare in advance for such changes in climate.