The mortal danger of salt is proved 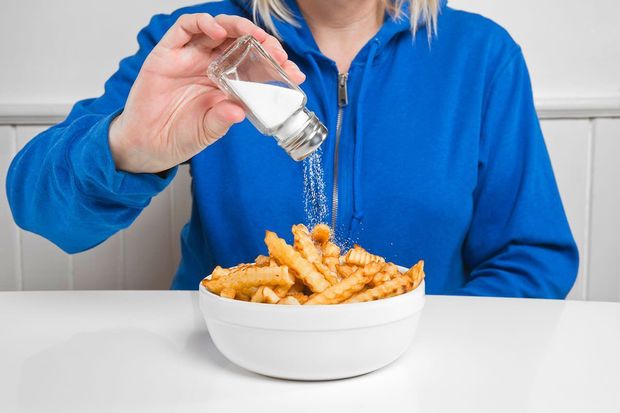 American experts from the Brigham Women’s Hospital in Boston have proven that consuming large amounts of salt is associated with an increased risk of premature death.

A long-term study involved 2,744 people aged 30-54 years with prehypertension (a slight increase in blood pressure). The amount of salt consumed by volunteers was determined by various methods, including urine samples collected within 24 hours in a few days. This allowed us to more accurately determine the level of salt entering the body. Participants were monitored for 24 years, and during this time, 272 people died.

It turned out that there is a direct relationship between the amount of salt used and the risk of death. Within the range of 1200-9000 milligrams of sodium chloride per day, the lowest level of intake was the safest. At the same time, scientists have shown that in some other scientific papers in which the dependence curve took the J-shape (that is, low salt levels supposedly also increased the risk), methods were used that contributed to serious errors in measurements of the sodium chloride level.